"I’m a 10-year Navy veteran with experience in Aviation Electronics as well as CDI (Collateral Duty Inspector for Quality Assurance) I used to have to turn in calibration equipment and as a shop supervisor I took part in many internal audits." /1
Unroll available on Thread Reader
"That barcode is from a govt...building, more than likely a military facility. These barcodes are in each room and designate what government property is located in each room, like a desk & chair. Even a lamp or a large fake plant can have one of these barcodes."
"I’ve seen 1000’s of these. And this is one."First seen on GLP. godlikeproductions.com/forum1/message…
The anon points to this as well.

Here is a cut and paste of the text in that screenshot. Don't know who wrote it.
"< 12:54 PM, Mar 15 .(No subject)"Here is some inside info you won't hear on the news: This morning, at 4:30AM, our Prime Minister Justin Trudeau was served a criminal indictment by the US for corporate & financial crimes.
"Media owners were instructed to historically brainwash everyone that PM has Corona Virus with his wife and that they wont be leaving their house for a while."
"Tom Hanks was arrested 48hrs ago for Pedophilia and he is currently being kept in a Hotel room in Australia refusing to fly back to USA. Next celebrity arrests will be Celion Dion, Madonna, Charley Barkley, Kevin Spacey - all will claim Corona virus infections."
"Italy's airports have been completely shut down as over 80 of Vatican and financial officials have been served same criminal indictments for financial crime, pedophilia, child trafficking and sex abuse."
"United Emirates have completed mass arrests of their own Royal Family & Affiliates."
"Convicted Hollywood rapist Harvey Weinstein agreed to a deal in exchange for his testimony against hundreds of top Hollywood celebrities and their involvement in the drug business, pedophilia and child trafficking. Instead of 55 year sentence, he only received 23y sentence."
"In exchange, he provided testimonies against some of the biggest & most powerful names including Prince Andrew of UK, former president Bill Clinton, former vice president Joe Biden, Tom Hanks, Oprah, Ellen DeGenerous, Quentin Tarantino, Charlie Sheen, Bob Saget, Kevin Spacey,"
"John Travolta, Steven Spielberg, Podesta, NXIVM and PIZZAGATE sex trafficking clubs, and hundreds of more who all were directly involved with Jeffrey Epstein."
"In exchange of Jeffrey Epstein's testimony, he was allowed to make a deal and have his suicide in prison faked."
"CEOs of some major world corporations have been indicted/arrested and some forced to resign all in the last 30-60 days, such as CEO of NBA, Harley Davidson, Gates Foundation, Intel, McDonald's, Cesar Awards, Vatican Chief of Police, Disney..etc"
The above is an unverified screenshot with no source. 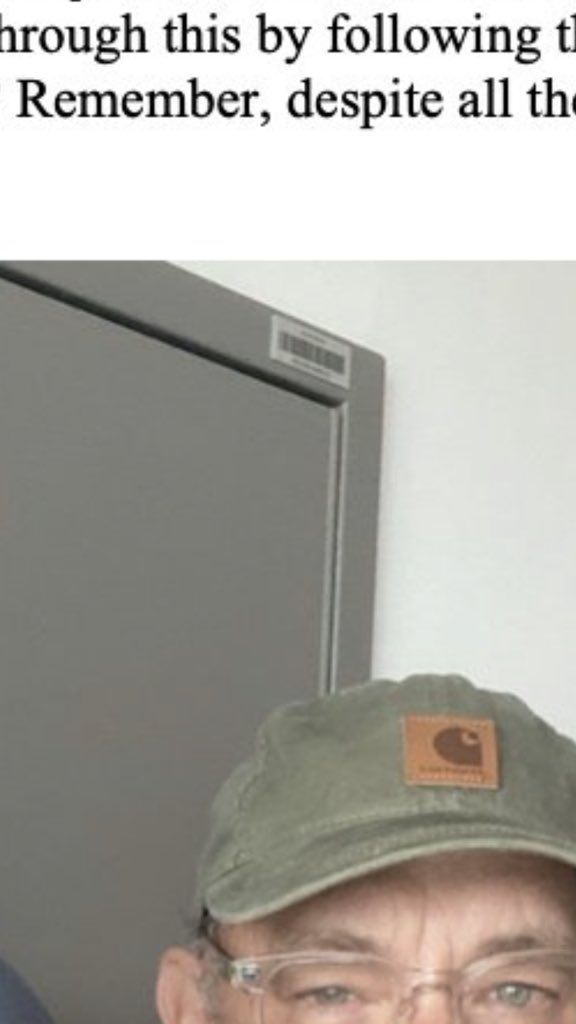 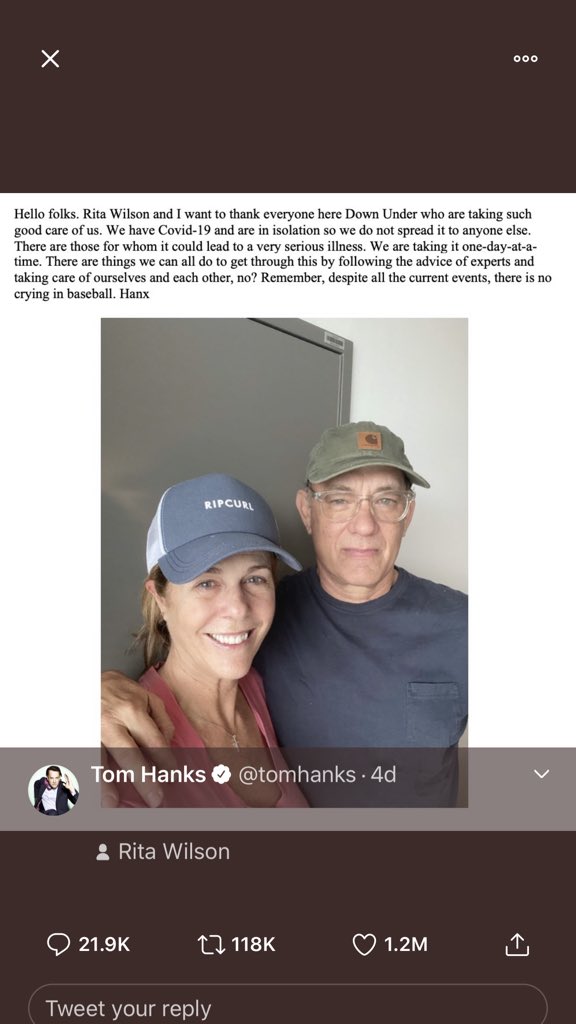