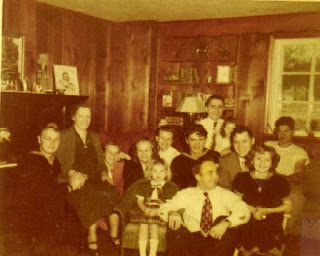 I just realized something. What if the entire purpose of the #Holocaust was to do the genetic / eugenics experiments for the cabal...and the Jew hate was just a cover?
What if the goal was for the cabal to discover what is genetically unique about Jews (only certain Jews) and others of genetic interest, and copy that?
Where better place to hide these kinds of experiments than Israel?

Rothschild family did not create Zionism but funded and therefore shaped it - could declare everything of Jewish interest
The Yemenite children affair - experiments on them too? To see Ashkenazic vs Sefard?
The goal would be to usurp the Godly power and Godly connection with the Jews/Torah using science/magic
Infiltrate America and "support" Israel and use Americans and Jews as decoys
Harvey Weinstein - Black Cube - Jeffrey Epstein - Ghislaine Maxwell - Mossad - FBI - CIA - and still no real admissions, truth obscured.
And what is this all about?
Here is a photo of Mengele with George Bush, Sr., former US President and former director of the CIA.‬

‪A book by Erik Orion (pseudonym), "The Bush Connection," claims Mengele worked for the CIA and that his false name (one of them?) was Steve Rabel of Clifton NJ.‬