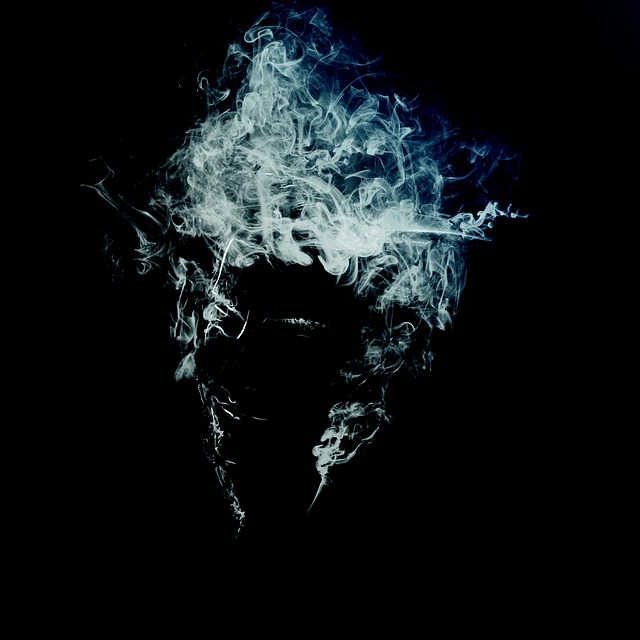 A Muslim acquaintance years ago told me that at a certain event someone stated: “Oh *you* seem very nice, not like the other killers.”

Another Muslim stated to me that antisemitism among Muslims is rampant but they don’t agree with it.

Muslim interfaith group meetings, overall wonderful.  “Shalom, sister." When there were religious people (Muslim men) who did not shake hands upon being introduced, I took no offense.

Heard from Andrew Hanauer of the One America movement. Scientific basis of inability to get along. Learn to listen. Fantastic.

The first event we attended had a few Orthodox Jewish people but the rest were more like liberal secularists. The caterer was Muslim and much of the food was like in Israel. (I kind of dream of the day when the biggest argument between Jews and Arabs is over whose hummus is better.)

I could see at the event that some were clearly unhappy around us Jews. Some seemed like professional interfaith event attendees. Yes we are in a photo.

The undertone (unspoken but tangible) of the first interfaith event we attended was anti-Trump. It was just there, but I do give props to the organizers for keeping political talk out of it.

The second featured a movie showing about a Palestinian woman judge who was silenced by a sexist system. It was a great movie. I really admired her.

Religion of course is very much a social construct, one that begins with the belief that something was God-given, and then people have to interpret the law to suit current circumstances.

Most people are ignorant.

Example: A Muslim who stated to me that “God chose the Jews once, but the Jews broke the covenant and now the contract is broken too.”

Another interaction -- a Muslim stated to me that Arabs actually don’t have a problem with Israel being Israel, but it’s more like the particulars of Palestinians having had land taken by Israelis. (Same person: “Love Trump. Love him!”)

It’s funny, when someone criticizes specific things about Jews or Israel, I generally listen first and try to answer them. Sometimes they are right. But if they keep going on and on, not listening or twisting words, then the comments are just an excuse for antisemitism.

I think most people have the same standard. So I am not sure why, reflexively, when someone criticizes someone who happens to be of the Muslim faith, the issue of Islamophobia immediately jumps to the fore.

It doesn’t even have to be criticizing a person; it could be analyzing a situation in a way that is deemed to be politically incorrect - e.g. border security (even the terms you use, which should be simply descriptive, are always politically weighted).

In one shocking story, someone told me of questioning something totally obvious, and merely because the question involved questioning a question posed by a Muslim, the questioner was attacked for being Islamophobic.

This is all very silly and sad. It also obscures all the anti-Christian bias that not only goes unremarked upon, but is even celebrated.

Letting people express their opinions, without jumping to attack their motives or their right to speak, would be a really great start to 2020.

By Dr. Dannielle Blumenthal. All opinions are the author's own. Public domain. Some information anonymized. Free photo via Pixabay.
- January 12, 2020