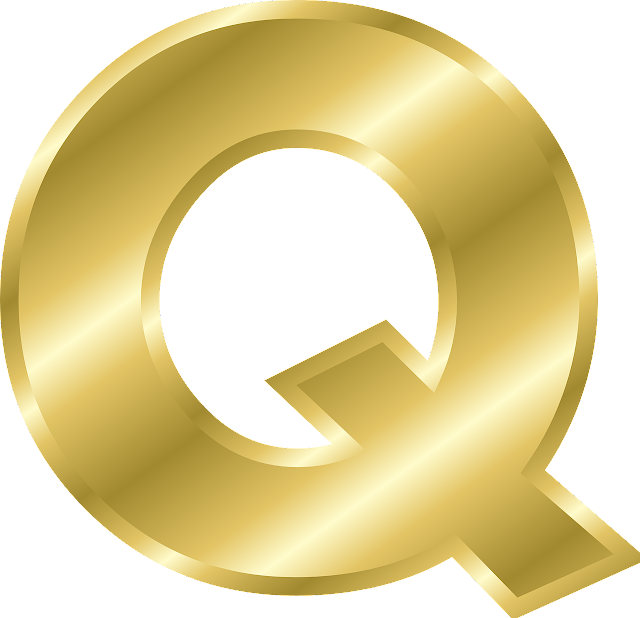 Originally Posted to Medium on 11-9-2017 by Dannielle Blumenthal, Ph.D.

Background
This is a cut and paste from a Google Spreadsheet someone else (or multiple people) posted online for public viewing. The spreadsheet is based on information being posted anonymously online — many people, including me, are having trouble following and I personally dislike reading screenshots.

Author
I am not the author of these questions and answers; I don’t know who the author or authors is or are.

Accuracy
I make no claims as to the veracity of the claims in this document. It is my hope that by posting this in a clearer form, journalists and researchers will review and analyze them critically and openly.

Timeliness
Please note that this information is ever-changing, so the below is only a snapshot (accessed 7:46 a.m. on November 9, 2017). You can search Twitter for “Q anon” to keep up; various hashtags are also in use. Good luck.

__________
All opinions are those of the author. Public domain. Q image via Pixabay (Creative Commons).