Research on Qatar, Sandy Berger, and 9/11

How did Qatar sponsor 9/11 attacks?egypttoday,Politics,Business,Economy,Art,culture,Local news,Special interest,Press Review,News,Resourceshttp://www.egypttoday.com/Article/2/15938/How-did-Qatar-sponsor-9-11-attacks
#EgyptToday
“By October 1995, Khalid Sheikh Mohammed began to worry as FBI & CIA agents, according to Richard Clarke, the National Coordinator for Security and Counterterrorism in the Clinton & Bush (43) administrations, succeeded in tracking him to the apt where he used to live in Qatar”
Richard Clarke
Sandy Berger stole “an “after-action” memo on the millennium 2000 terror plot authored by terrorism expert Richard Clarke”
m.washingtontimes.com/news/2005/apr/…
What was the role of Qatar in that plot?
Iraq invasion launched from Qatar - both sides. ciaworldfactbook.us/asia/qatar.html
2015 “The United States is in discussions with Qatar on the status of five Taliban figures who may be free to return to Afghanistan a year after their release in a US prisoner swap, the head of the CIA said Sunday.” 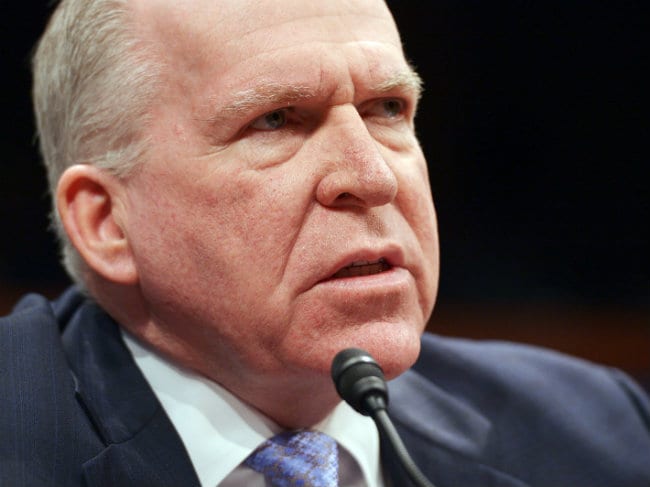 US in Discussion with Qatar Over 5 Taliban Figures: CIA chiefThe United States is in discussions with Qatar on the status of five Taliban figures who may be free to return to Afghanistan a year after their release in a US prisoner swap, the head of the CIA sai…https://www.ndtv.com/world-news/us-in-discussion-with-qatar-over-5-taliban-figures-cia-chief-767534
“"I want to make sure that they're not going to be allowed to return to the fight," Central Intelligence Agency director John Brennan said on CBS talk show "Face the Nation."” - fake!
2014 (under Obama) - “the US has finalized a deal to provide the Palestinian terrorist group’s leading supporter, Qatar, with weaponry worth $11 billion.”

U.S. Selling $11B in Weaponry to Gulf State That Supports Hamas, Syrian Jihadists | CNSNewsQatar’s then-emir, Hamad bin Khalifa al-Thani, and Hamas’ Gaza leader Ismail Haniyeh during the Qatari leader's visit to the Gaza Strip in October 2012. (AP Photo/Mohammed Salem, File)(CNSNews.com) –…https://www.cnsnews.com/news/article/patrick-goodenough/us-selling-11b-weaponry-gulf-state-supports-hamas-syrian-jihadists
“The deal signed at the Pentagon Monday by Defense Secretary Chuck Hagel and his Qatari counterpart comes just months after a senior U.S. Treasury official in a speech deplored Qatar’s open support for Hamas, and covert funding for jihadists in Syria,”
“Including the al-Qaeda affiliate Al-Nusra and the al-Qaeda offshoot the Islamic State of Iraq and the Levant (ISIS).”
“We always knew Qatar was trouble, as the 1990s escape of terror mastermind Khalid Sheikh Muhammad showed” 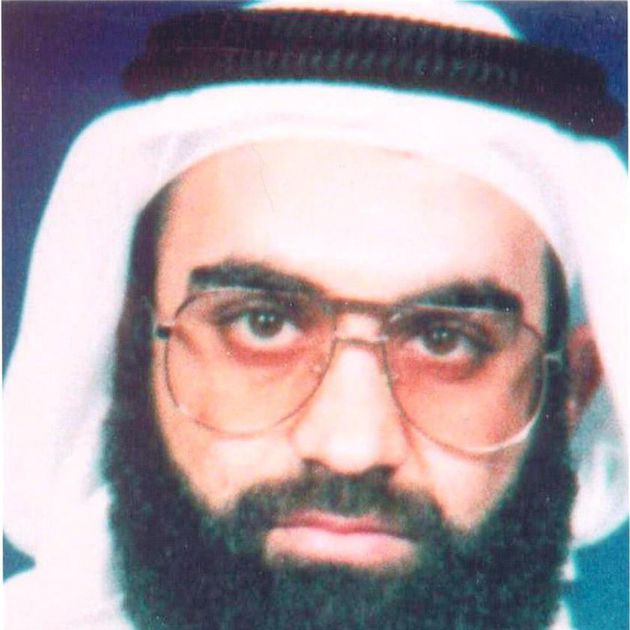 We always knew Qatar was trouble, as the 1990s escape of terror mastermind Khalid Sheikh Muhammad showedAmid all the accusations being traded recently against each other by Gulf Arab states some truths are getting lost in the smoke.https://www.nydailynews.com/opinion/knew-qatar-trouble-article-1.3306729
For money men, the idea is that you create a conflict and take a position on both sides. Then you make money either way. This is called “hedging.” The ROI of Crisis Building in the Middle East: More Soros Hedging | New Eastern OutlookGeorge Soros’ supposed philanthropy is actually a functional instrument of investing. Nowhere is this more clearly seen than in the hedge fund billionaire’s Middle East effort. As one researcher mil…https://journal-neo.org/2016/06/22/the-roi-of-crisis-building-in-the-middle-east-more-soros-hedging/
If weapons exist they will be sold. 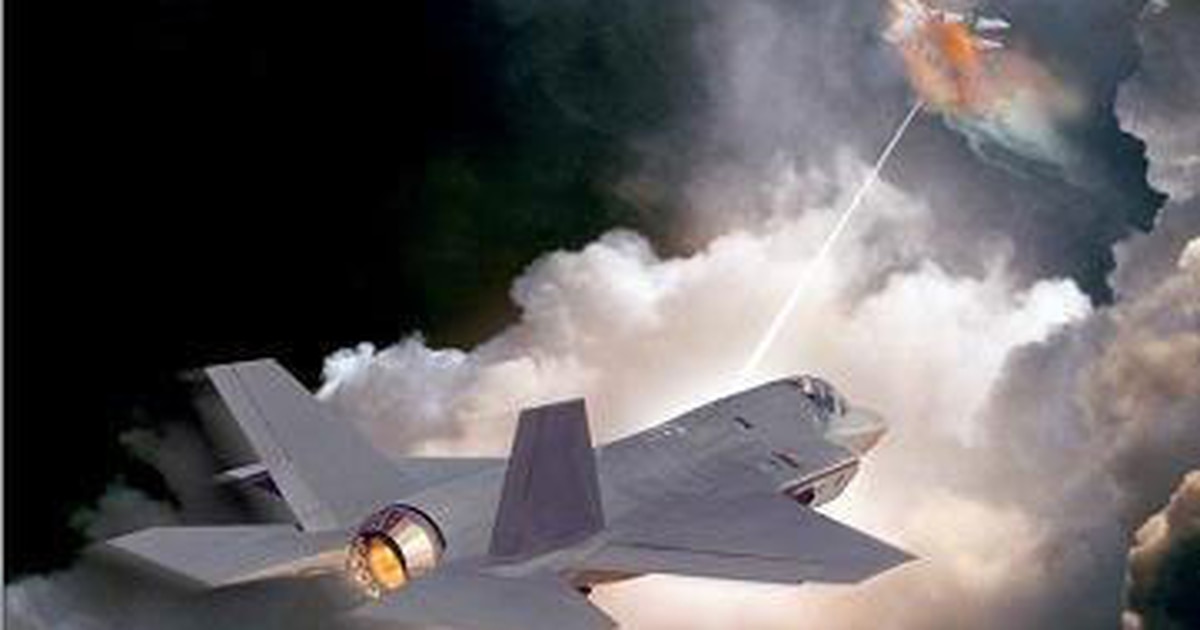