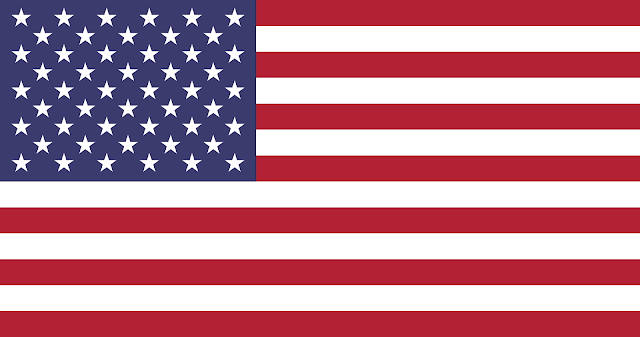 In the 20th century, a plan was hatched to destroy and overthrow the United States. The plan involved the complete destruction of the State of Israel - the annihilation of most of the world's Jewish population.

The U.S. military is allowed to conduct secret operations where they post anonymously on social media. In 2017, the military began an operation with an anonymous entity known as "Q," who posted on an anonymous Internet message board called 8chan.

On January 21, 2018, Q alerted readers to the "16 year plan to destroy America." The plan contained the following elements, which were written in shorthand code.

This post is for Jewish readers who have some literacy with religious observance. A separate one will address non-Jewish readers (it will not have the preface).

In every generation, Amalek tries to kill us.

Every year on Purim, we celebrate that HaShem saved us from Haman's evil secret plot to kill all the Jews in Persia.

Please wake up and recognize what is really going on, before it is too late.

* Install traitors, remove the "good guys," and remove command from the generals

* Cut funding to the military

* Target conservative patriots using the IRS and the mainstream media

* Use open border support to flood the country with illegal crossers, who will vote Democrat

* Turn a blind eye to nuclear buildup by North Korea

* Sell American uranium to Iran and North Korea for this purpose

* Destroy the economy - leaving the people enslaved by starvation and need

* Install Supreme Court justices that will vote "on team," ensuring legal challenges are not a problem

* Remove the electoral college, because the popular vote is easier to manipulate; illegal votes will be counted; and Soros-owned machines will manipulate the results any way if needed

* Control what people believe about the news by continuing to distribute talking points to be adhered to - daily, early in the morning (the "4 a.m. talking points")