"Terrorize The Base" - The Coup Involves Attacks On NYC Orthodox Jews 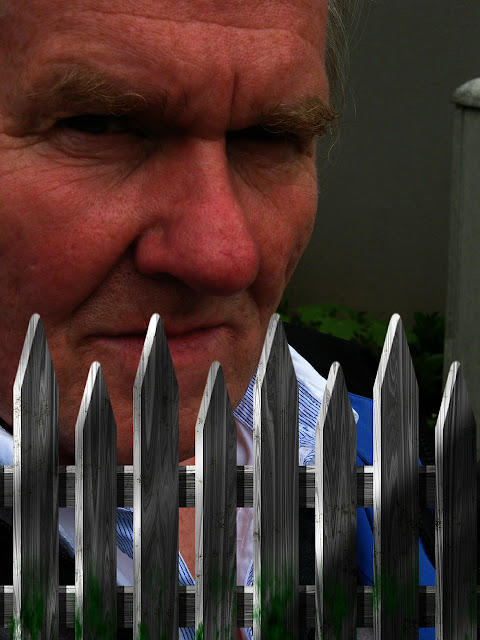 The attack on NYC Orthodox Jews, as a way to undermine @POTUS.

"Everybody Knows: As the leading targets of hate crimes, Jews are routinely being attacked in the streets of New York City. So why is no one acting like it’s a big deal?" @tabletmag

Let's look at this article about the spate of hate crimes against Orthodox Jews in New York City.

I just want to pull out the items that appear to me to be clues.

The timing coincides with the inauguration of @POTUS.

The target is ORTHODOX Jews specifically.

ORTHODOX Jews, as opposed to LIBERAL (secular/progressive) Jews are core to the President's political base.

"The increase in the number of physical assaults against Orthodox Jews in New York City is a matter of empirical fact jumped from 17 in 2017 to 33 in 2018, with the number for the first half of 2019 standing at 19, according to the NYPD’s hate crime unit."

The @tabletmag article acknowledges that the methodology here may be flawed; perhaps people are simply more apt to report crimes, for example.

Especially because there is evidence that the crimes are UNDERREPORTED:

"many believe the attacks are even more widespread than has been reported. 'Since I was a victim, I’ve heard from other people,' Yehuda told Tablet. 'I know of 4 stories where they didn’t report it.'"

They can't get a profile on the perpetrators.

"This latest wave has no evident organizing principle behind it aside from pure hostility against targets that are unmistakably Jewish."

Meaning, the perpetrators are looking for visibly Jewish people and attacking them.

They are NOT white supremacists. The article says this.

"Not a single incident during the spike has been traced to a white supremacist group or any other organized entity."

They can't trace the attacks at all.

It is a campaign of violence unlike ANY in the past.

"The latest wave shows some marked differences with past manifestations of anti-Semitism in the city, primarily in that no one can figure out precisely what’s causing it."

“'If we could figure out why it was happening, it would be easier to curb it,' said Mark Molinari, the inspector in charge of the NYPD’s hate crimes unit."

Keep in mind that the NYPD is one of the most sophisticated counterterrorism forces in the world.

And yet they can't figure out who's targeting a couple of dozen Jews a year? (reported)

Also keep in mind that New York city has top of the line surveillance technology.

And they can't figure out who's targeting a couple of dozen Jews a year, in public spaces?

Could that have something to do with the Comrade in Charge?

So you bribe, blackmail, or whatever the mayor and the cops to look the other way, and "inexplicable" attacks start happening to Jews.

Just like the "inexplicable" suicide/murder of Jeffrey Epstein. (Of course, the guards won't cooperate)

What is it now, 9 unexplained deaths this year of NYC police officers, blamed on some sort of Jonestown like mass suicide fever?

Here is some data establishing that ORTHODOX Jews are the base and are therefore the target.

Among American Jews overall, 77% have an "unfavorable" opinion of @POTUS.

But when you look by denomination, the picture is different.

"There is a marked division of views between Orthodox and non-Orthodox Jews on President Trump’s performance. Those who identify as Orthodox were the most supportive of Trump on Election Day and continue to give him high marks."
"Fifty-four percent (54%) of the Orthodox say they voted for Trump, compared to 24% of Conservative, 10% of Reform, 8% of Reconstructionist, and 14% of respondents who identify themselves as “Just Jewish.”"

Let's look at the method of attack.

He was struck in the head and left with a brain injury.

June 15, 2019: "As the car idled, the passenger approached the Jewish stranger, lunged at him in a linebacker-like stutter-step, and then darted to the waiting vehicle, which promptly sped away."

A quick lunge, but no, not a blow to the head.
https://www.youtube.com/watch?v=Z9kXSFnYHac

The next one is a blow to the head.

"On a Saturday night in mid-January, Steven, a student and member of the Chabad Hasidic movement in his late teens, was returning to his apartment on Empire Avenue after a trip to the gym."

I think the writer got this wrong and it's Empire Boulevard, not Empire Avenue, because the rest of the incident happened on streets that are part of Crown Heights.

This matters because Chabad is centered in Crown Heights, and the @POTUS is visibly seen with them.

In other words, I believe someone paid a group of attackers to go to Crown Heights and hit someone.

As in a Craigslist ad.
https://www.washingtonexaminer.com/craigslist-ad-offers-protesters-15-to-crash-trump-rally

"Steven saw what he described as a “rowdy group” of between six and eight 'older teens' gathered on the sidewalk on a poorly lit stretch between Schenectady and Troy avenues."

"One of the teens sucker punched Steven in the back of the head as he walked past. 'At first I honestly thought a car ran into me—it was such a blow.'"

Steven was then struck in his right cheek and fell to the sidewalk.

Now, to be clear, one such punch alone does not prove the theory.

And I am not a criminologist. But do you remember when Richard Spencer was punched in the head in DC back at Inauguration time?

I keep seeing Antifa linked to sudden blows to the head.

Do you also notice that Richard Spencer came out and attacked @POTUS for "racist tweets" - on CNN?

Who else turned on President Trump recently in a really weird, 180 degree way - wasn't it Anthony Scaramucci?

Do you see the pattern?

Do you see the connection to ISIS beheading videos?

https://en.wikipedia.org/wiki/ISIL_beheading_incidents
Can we please for once and for all unite, and put these assholes in jail?

By Dr. Dannielle Blumenthal. All opinions are the author's own. Public domain. Cover photo via Pixabay.