What Is A Hammam?

I had been wondering why my research thread immediately generated strange shills. This caught my eye and wanted to add some things. This is the photo they have on Wikipedia.en.wikipedia.org/wiki/Hammam_Ya…

In Hebrew, the word for water is "Mayim." This sounds similar to "Hammam" - in Hebrew we would say "ha-mayim" meaning "the (ha) water "mayim").I don't know what "yalbugha" means.
Other photos of the same place from Wikipedia. The author says they're from 2001.en.wikipedia.org/wiki/Hammam_Ya… (other photos end 003, 004, 005)"Hammam Yalbugha, Aleppo, Syria. Picture taken by me in June, 2001"commons.wikimedia.org/wiki/User:TheR…

Oh ok. Yalbugha is a place in Syria.en.wikipedia.org/wiki/Yalbugha_…
"The Hammam of Yalbugha was constructed just south of the Citadel during the reign of the Mamluk gov of Aleppo Yalbugha al-Nasiri I (r.1382-1389/783-791 AH)....fell into disuse & was functioning as a felt factory in the early 20th century."Restored 80s

Hammam Yalbugha al-Nasiri | ArchnetThe Hammam of Yalbugha was constructed just south of the Citadel during the reign of the Mamluk governor of Aleppo Yalbugha al-Nasiri I (r....https://archnet.org/sites/17305
"The baths feature an ornate facade decorated w/ ablaq stonework & a large arched entry iwan. The interior is divided into 3 main spaces: a frigidarium, a tepidarium and a caldarium."
"All take the form of domed chambers flanked on all sides by iwans....damaged during the Syrian Civil War.- Aga Khan Trust for Culture"
Sample Hammam 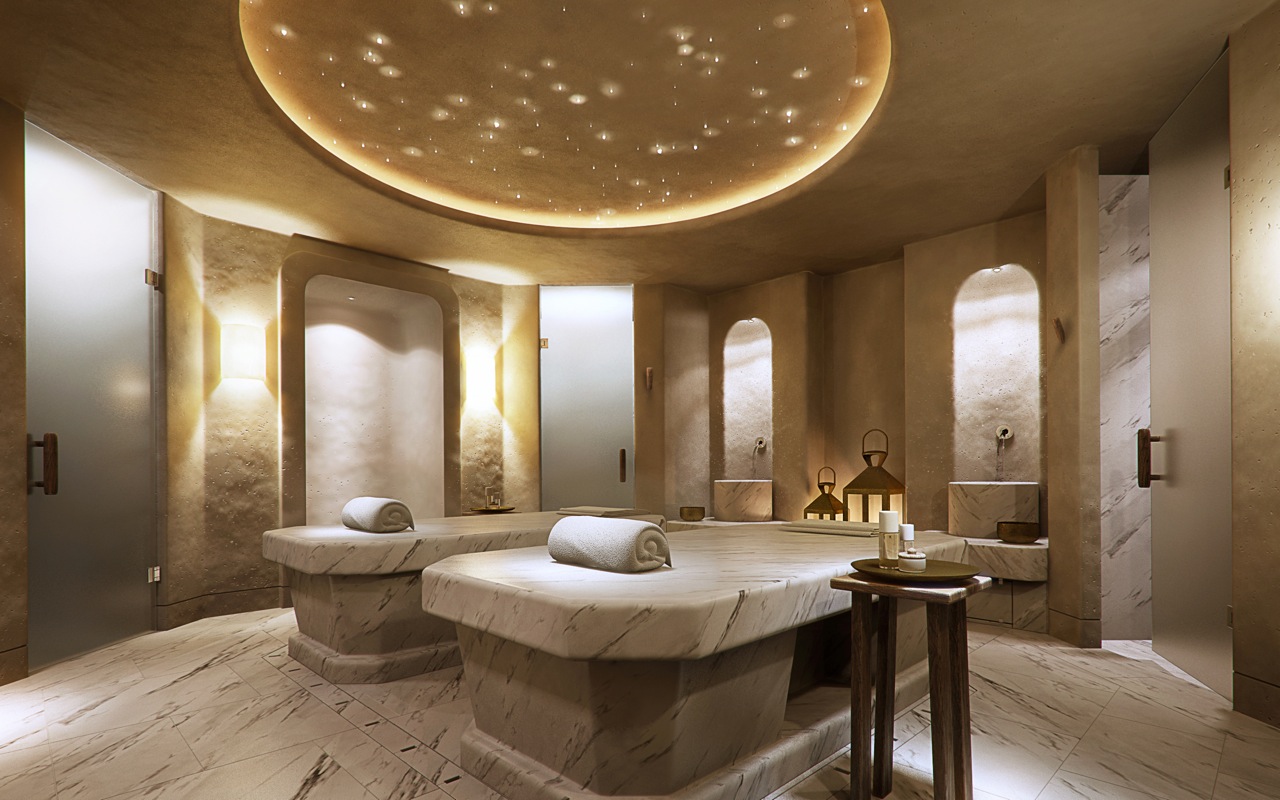 What is a Hammam? | SpafinderThe hammam, also known as the Turkish hamam or Turkish bath, is the Middle Eastern variant of a steam bath, which can be categorized as a wet relative of the sauna.https://www.spafinder.com/blog/health-and-well-being/what-is-a-hammam/

Aleppo, Syria famous for soap b/c " hygiene of the body is very important for Islam, & that is y the Arabs stood out immediately in the manufacture of this type of products." This particular bathhouse, Hammam al Yalbuga an-Nasri , built in 1491. is famous.carmendoradovedia.blogspot.com/2014_01_26_arc…

All this doesn't mean that the video posted in association w/ Kappy was taken at this place, only that the interior looks similar, and the exterior of this particular famous restored bathhouse in Syria looks like the "temple" on Epstein Island.
Tracy Twyman death - was there a link to Turkey? I can’t even verify her death but I recall reading this.Khashoggi - Turkey/SA.Important to note there’s no verification of any links above.
___________
By Dr. Dannielle Blumenthal. All opinions are the author's own. Public domain.
- July 19, 2019