1) How much should you pay for a good crisis communications specialist on retainer?According to this article, $2,500-$4,000 per month.

The cost of PR: How much should you be charging?Companies cannot simply purchase a positive reputation and credible image—because they aren’t for sale. Building strong relationships with markets requires relentless honesty and compelling storytell…https://www.agilitypr.com/pr-news/public-relations/cost-pr-much-charging/
2) One of the most important functions of a crisis communication specialist (or any public affairs representative) is to alert the client to issues on the horizon.
3) The US government employs thousands of communication specialists. We don’t know exactly how many because they work under different occupational codes, including but not limited to Public Affairs Specialist and Writer-Editor.
4) This is not to mention the untold number of contractors who support civil servants in their work.
5) We know the government spends about $1,000,000,000 per year on communication (GAO, 2016). This includes salaries and contracts. (The cost may be higher than this depending on which contracts you measure.)Is the government getting its money’s worth?
6) You can assess the return on investment of a communication campaign based only on its goals.
7) To date, the government has not established goals for communication. Only “requirements” as specified in contracts; “performance goals” as specified in civil servants’ performance plans; and “justifications” as specified in program documents.
8) The Foundations for Evidence-Based Policymaking Act (2019) became law under the Trump Administration but was initiated under President Obama (2016) with the Commission on Evidence-Based Policymaking. cep.gov
9) Under the new law, agencies will be required to show documented evidence (data) of progress on their programs.
10) This is part of a bipartisan wave of demand for accountability and transparency heretofore unseen in government.
11) We are all familiar with the colossal waste that results when government oversight does not occur. 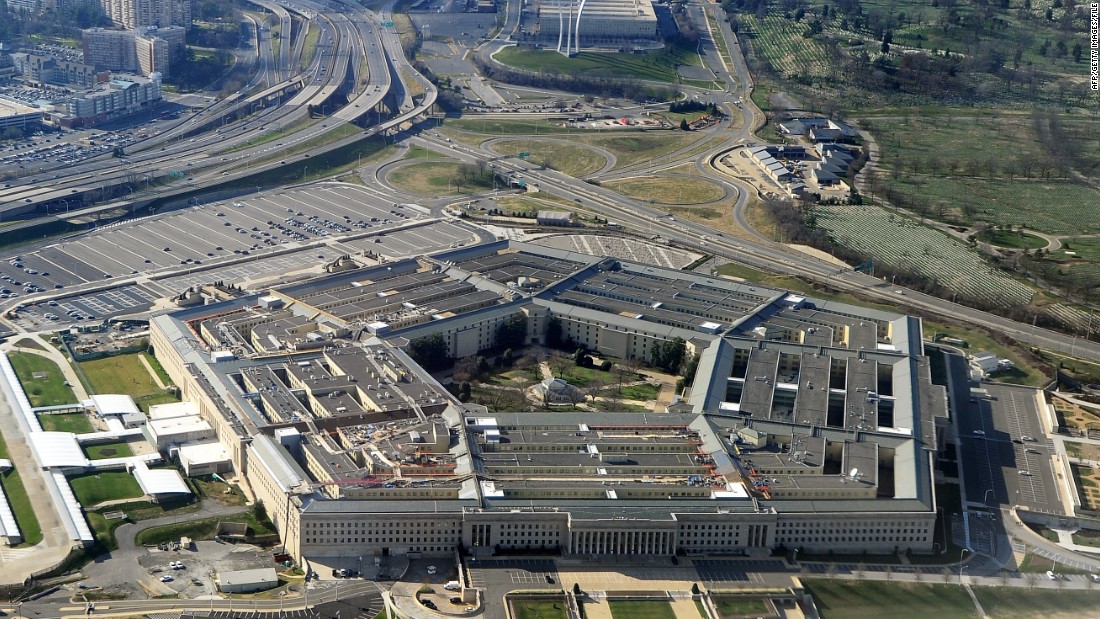 Audit reveals Army's trillion-dollar accounting gaffesThe United States Army made trillions of dollars of mistakes in accounting, and did not have the receipts or invoices necessary to support the figures.https://www.cnn.com/2016/08/23/politics/us-army-audit-accounting-errors/index.html
12) Within agencies, communication is supposed to serve as a “management control” to prevent fraud, waste and abuse.
13) For 11 years I have studied institutionalized child sexual abuse in the Orthodox Jewish community. I know how coverups work. Chiefly the whistleblowers are punished - called “crazy,” threatened, marginalized, and silenced. Sometimes they take their own lives.
14) For 3 years I have studied government corruption specifically as evidenced in cult-based ritual child sexual abuse and trafficking by people at all levels of power in different social institutions.
15) I feel confident in saying that a well-functioning government is one that uses its communicators to transparently address real concerns and provide real information, no matter how it makes the government look.
16) Doing so is not just our job, but it promotes the smooth functioning of government because people know they can trust the people in charge.
17) As I start my new grassroots government group focused on excellence in communication standards, I am encountering some personal attacks based on my personal use of social media.
18) I am confident that this will fall away in time. The restoration of our Nation is not about one person, or anyone’s personal views, or differences of opinion.I stand with all good people.(End.)
___________
By Dr. Dannielle Blumenthal. All opinions are the author's own. Public domain.
- July 17, 2019