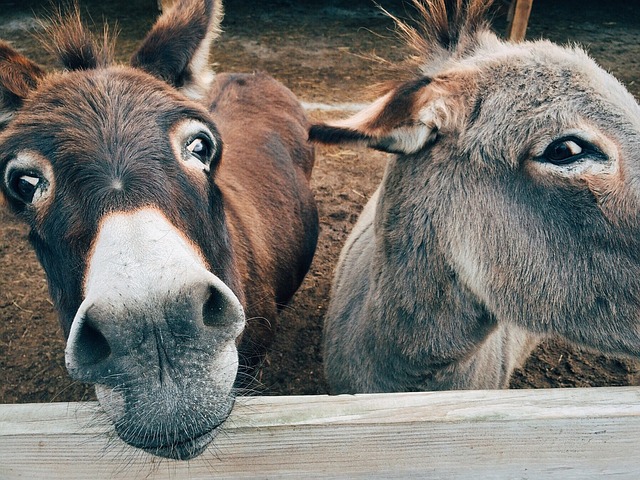 2) We wake up to the news that "Iran" has "done something."Now, they're looking for a fight!
3) The 4 am marching orders are as follows: "Get the people all tied up in knots."

5) The DC insiders broadcast nervousness."Trust us!" they tell the terrified."We know how to fly this plane!" 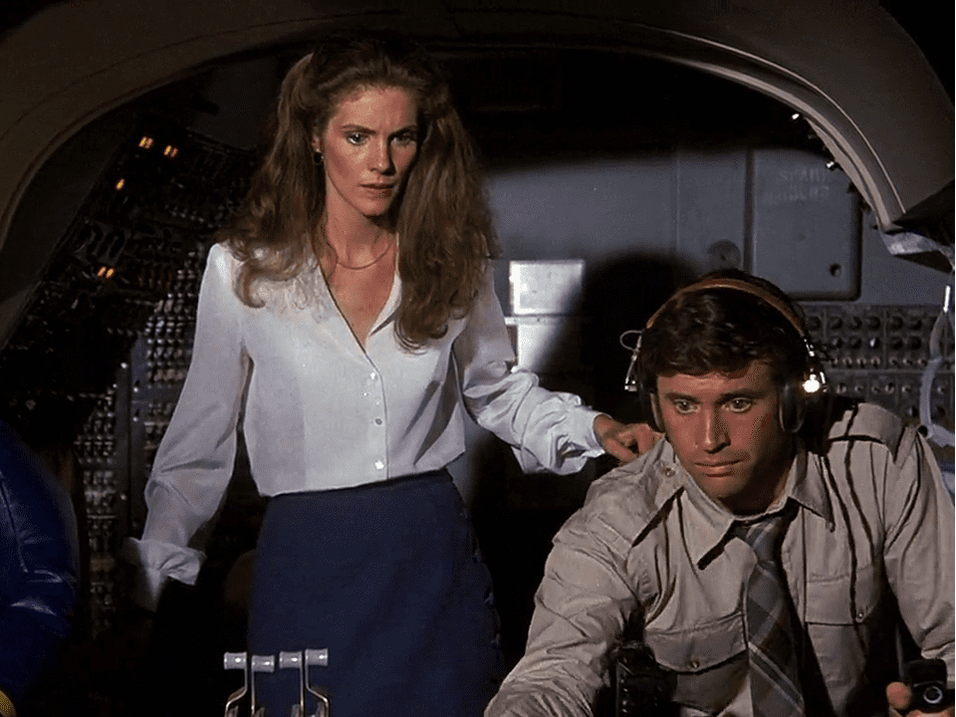 Airplane! (1980)When an airplane crew falls ill, the only remaining person who can fly the plane is an  ex-fighter pilot who's afraid of flying.https://www.filmgazm.com/airplane-1980.html

8) ...but they're laughing their heads off back there.Why?
9) They think they can stop what is coming.

10) They think they can stop what is coming.

11) They think they can stop what is coming.Projection: "Brace for impact."
As the Epstein Case Grows, Manhattan and DC Brace for ImpactThe disgraced financier “collected people,” said a source. Could some of them be implicated in his crimes? Meanwhile, Alan Dershowitz (“He’s a bad person”) and David Boies (“He’s a liar”) are already…https://www.vanityfair.com/news/2019/07/jeffrey-epstein-case-grows-more-grotesque

12) They pivoted to Iran because too many people saw the truth about how the an Axis of Evil is using four young women of color to overthrow the United States.
13) "There sure are a lot of earthquakes lately," my daughter said to me."Yes, I know, we're destroying deep underground military bases," I said. "You ought to look them up. Wait, I bought a book about it. Let me show you that book.""...Uh, sure mom...."
14) I don't really blame people for not understanding what's going on, because I can barely keep up, and I am certain that whatever miniscule amount I do understand, it is really only a drop of the true nature of reality, of history, and of the Administration's actions so far.
15) One thing I do know, because I looked this up, is that Ilhan Omar and Rashida Tlaib never called the Muslim concentration camps in China "concentration camps," even though there are 1,000,000-3,000,000 locked up there and tortured, and even though the U.S. gov has done so.
16) All this sets the stage for the weekly reading, which offers insights into so many things, including current events.We'll do quick highlights now, just to see the parallels.Later, hopefully, more.hebcal.com/sedrot/balak

Balak in a Nutshell - Texts & Summaries - ParshahBalak sends Balaam to curse the Jews. His talking donkey tries to stop him, to no avail. Each time he opens his mouth, Balaam ends up blessing the nation instead.https://www.chabad.org/parshah/article_cdo/aid/2982/jewish/Balak-in-a-Nutshell.htm 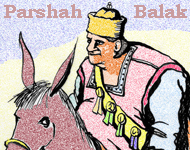 Balak Torah Reading - Parshah with RashiWhat Balak is about: a frightened king and a greedy prophet, a sword-wielding angel and  a talking donkey, curses transformed into blessings and a messianic prophecy,  a plague provoked by pagan deba…https://www.chabad.org/parshah/torahreading.asp?showrashi=true&p=complete

17) Remember, one of the spiritual themes we talk about (and that Q talks about) is the concept of unity against a common enemy.Whereas the enemy seeks to divide, divide, divide.
18) The common enemy we have is actually our own selves. God designated an angelic realm (demons) to serve as the messenger of temptation.That realm takes on any and all shapes.Remember this.en.wikipedia.org/wiki/Chameleon

19) Just to set the context: Last week's portion, "Chukat," relayed how the Jews did battle w/ various enemies on the way to Israel, & were victorious.These enemies were not monotheists - they worshiped idols - child sacrifice was a prevalent practice.

Parashat Chukat: Summary | My Jewish LearningIn this week's Torah portion Moses and Aaron are instructed in regards to the red heifer, Miriam dies, Moses hits a rock to bring forth water rather than speaking to it, and finally Aaron dies.https://www.myjewishlearning.com/article/hukkat-a-summary-of-the-parsha/
20) This week's reading begins with the rage and despair of Balak, another one of these enemies, the head of the nation of Moab.
21) Numbers 22:2 "Balak the son of Zippor saw all that Israel had done to the Amorites."
22) Just like all the nations of the world envy the United States for our wealth, our freedoms and our military might, so too did Balak envy the Jews.
23) Again, this brief summary is way too short to capture all the depth here - but Balak decides to invoke the Jews' greatest "ally," their God, through paying a "contractor prophet" to curse them.
24) Balak knows that the true source of the Jews' power is not their weapons at all, but rather the spiritual force behind them.So that is what he targets, using gold coin to pay the "contractor prophet" to assist.
25) The "contractor prophet," because he is familiar with Godly "acquisition law," so to speak, knows he cannot actually do what he is taking money for (and protests to the king falsely), but he takes the money anyway.
26) Even a donkey can see that the "contractor prophet" is evil, but he is only a donkey, so all he can do is complain.
27) Through means we will talk about later, all of this falsehood (God's blessing cannot truly be diverted from its destined party) ends up in a gigantic confrontation.
28) For now, just remember that as a way of demonstrating the Truth, God will raise up the evil ones, before he smites them for good.
29) Whatever happens right now, please stay in faith.
30) And know that one day, their memory (the memory of the evil ones) will forever and ever be erased from this Earth.(End, for now.)
mentions
Missing some Tweet in this thread?You can try to force a refresh.
___________
By Dr. Dannielle Blumenthal. All opinions are the author's own. Public domain.
- July 21, 2019