2) Some of you have asked where you can get more information of the type I share. Basically I try to integrate my understanding of Orthodox Judaism with current events. * Anything on 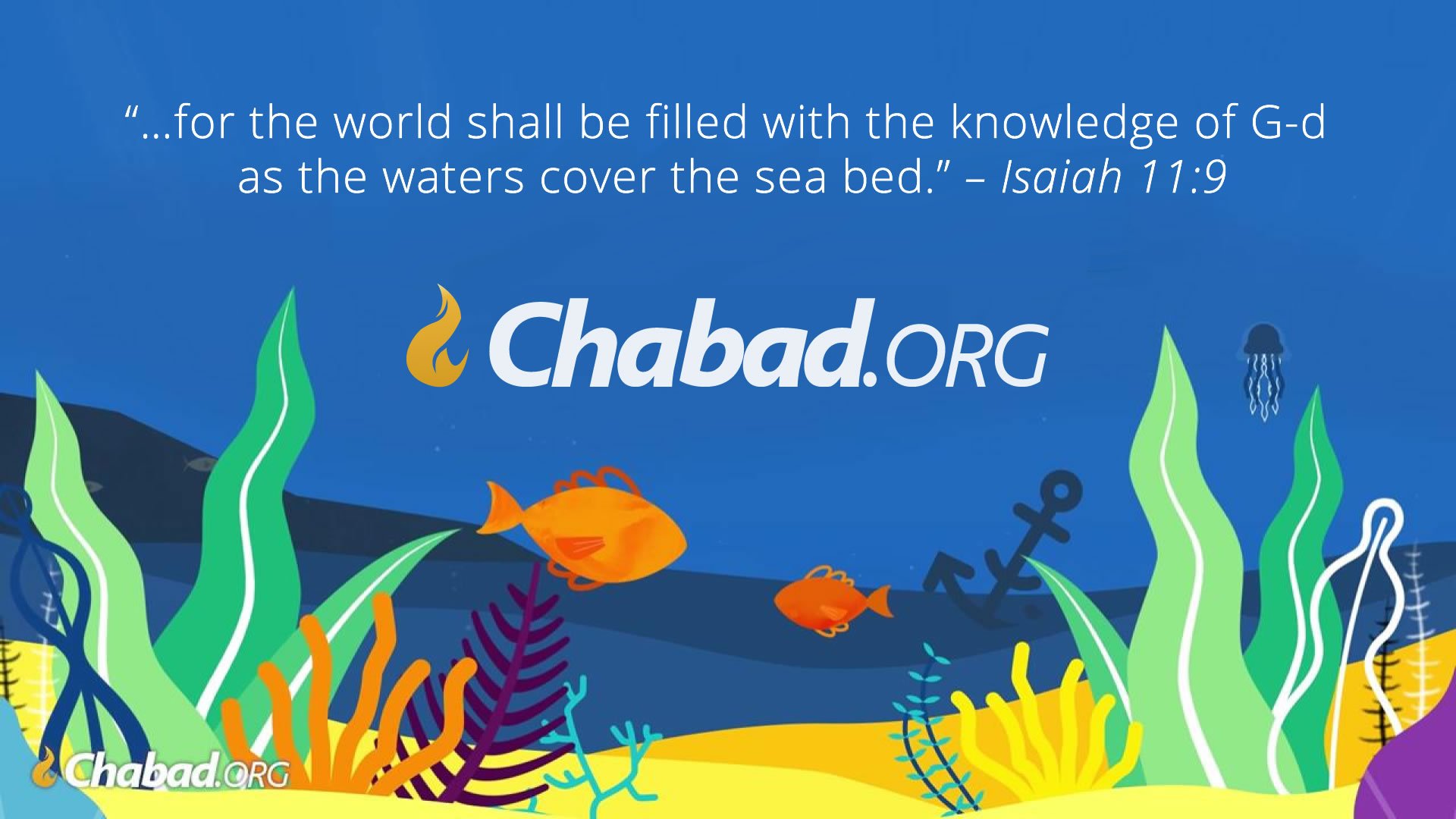