Today the New York Times published an op-ed by Kate Cronin-Furman who states:


“The identities of the individual @CBP agents who are physically separating children from their families & staffing the detention centers are not undiscoverable.” 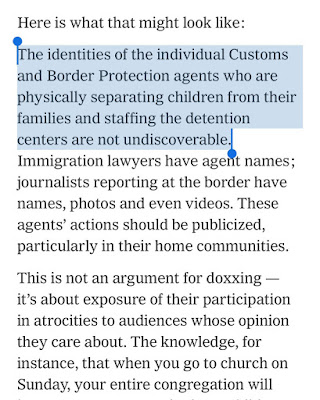 To the government: Please implement protections for CBP, ICE, USCIS and all personnel associated with immigration and border enforcement. This is urgent.

Cronin is not an American citizen but her words, if she were, could encompass a number of crimes, including sedition.

Here is a simple definition of sedition.


"Sedition is overt conduct, such as speech and organization, that tends toward insurrection against the established order. Sedition often includes subversion of a constitution and incitement of discontent towards, or resistance against established authority."

Separately, the New York Times should be investigated for publishing a threat against Federal officials (118 USC section 115). 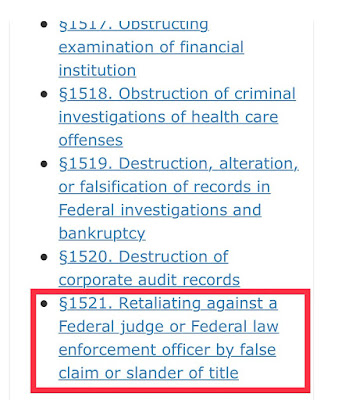 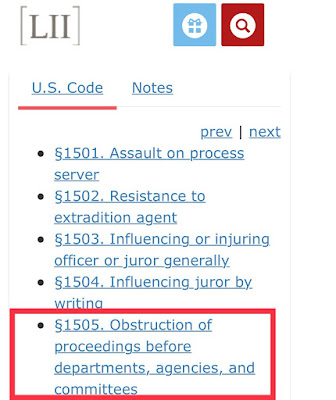 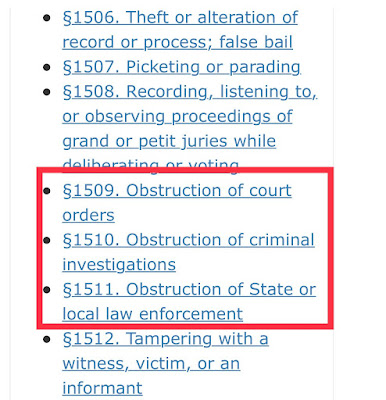 The newspaper is using its publishing platform to threaten the safety of law enforcement and interfere as well.

Just like Backpage.com was enabling child sex trafficking and was seized, the New York Times can’t hide behind "it's free speech, we're not responsible" anymore.
___________
By Dr. Dannielle Blumenthal. All opinions are the author's own. Public domain. NY Times logo via Wikimedia.
- June 29, 2019