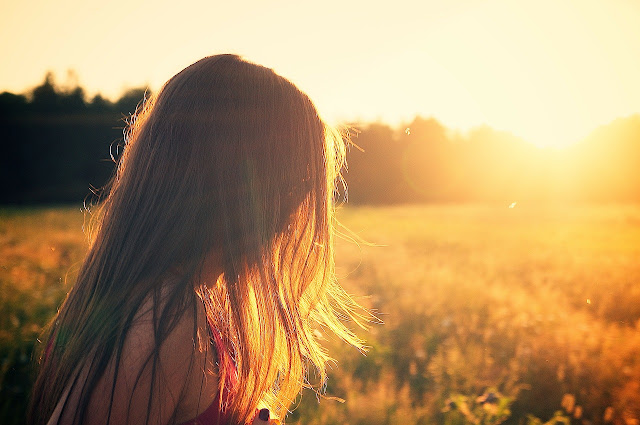 Kamala Harris tweeted “a new day is coming” - this could be code.

"My message to immigrants: You are not alone. We stand with you. We will fight for you and your rights every day. Do not live in fear. A new day is coming after this election."

2) New day - sounds like sun worship. Did some googling. This came up.

4) “
“A light will shine down from somewhere. It will light upon you. You will experience an epiphany. And you will say to yourself, I have to vote for Barack. I have to do it.”

5) The video link does not work. See quote linking the Masons to the sun motif.

“These were the men of 'towardness,' those sons of tomorrow, whose symbol was... a blazing sun rising over the mountains of the east."

Everywhere I go I am seeing these Obama bumper stickers and yard signs with his campaign's trademark logo of the rising sun.”

“While Obama's cult followers cannot fathom the idea that Obama does not represent them, but rather the international banking cartels he works for, also little do they understand the significance of his campaign logo” 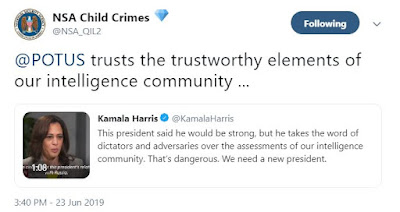 “So what exactly is the esoteric significance of the rising sun? As James H. Billington describes in his book, Fire in the Minds of Men (p. 6): “—

“A recurrent mythic model for revolutionaries -early romantics, the young Marx, the Russians of Lenin's time-was Prometheus, who stole fire from the gods for the use of mankind.“

“The Promethean faith of revolutionaries resembled in many respects the general modem belief that science would lead men out of darkness into light.“

“But there was also the more pointed millennial assumption that, on the new day that was dawning, the sun would never set.“

“The Promethean faith of revolutionaries resembled in many respects the general modem belief that science would lead men out of darkness into light.”

“But there was also the more pointed millennial assumption that, on the new day that was dawning, the sun would never set.”

“Early during the French upheaval was born a 'solar myth of the revolution,' suggesting that the sun was rising on a new era in which darkness would vanish forever.”

“This image became implanted 'at a level of consciousness that simultaneously interpreted something real and produced a new reality.'”

“The new reality they sought was radically secular and stridently simple. The ideal was not the balanced complexity of the new American federation, but the occult simplicity of its great seal: an all-seeing eye atop a pyramid over the words Novus Ordo Seclorum."

“The rising sun represents the dawn of a "new day" or, more precisely, a new age—the New Age of Aquarius. In the case of Obama's campaign logo, the rising sun is also used in reference to Obama himself, implying that—“

“Obama is one of the "sons of tomorrow" referenced by occultist Manly P. Hall.

“Is Obama that Promethean figure who "stole fire from the gods for the use of mankind"?”

“Could this be why the media seems so adamant on casting Obama in an almost godlike image? What is the true reason for this?”

"It's not what you look at that matters. It's what you see." - Henry David Thoreau

“Set to Pink Floyd's classic song of the same name, Set Control for the Heart of the Sun is a composition that I did,”—

“that takes a video and pictorial odyssey into the Sun symbolism highlighting the ritualism associated with President Barack Obama; popular culture advertisement; masonic overtures from entertainers like Jay-Z, Rihanna and Kanye West;”

“the Fellowship of the Sun from the HBO series True Blood; the Vatican Church State; the movie Lord of the Rings; crop circles; the rising Phoenix; and the Winged Disk.”

“Ultimately illustrating the link between these modern symbols and the resonance with ancient mythology and archetypes such as with Shamash the Babylonian God, King Pharaoh Ahkenaton, Horus, Osiris, Isis, Mithra and countless others.”

I never would have thought of all this in a million years.

By Dr. Dannielle Blumenthal. All opinions are the author's own. Public domain. Free photo via Pixabay.
- June 29, 2019