Should I Trust This Content? Five Things To Think About 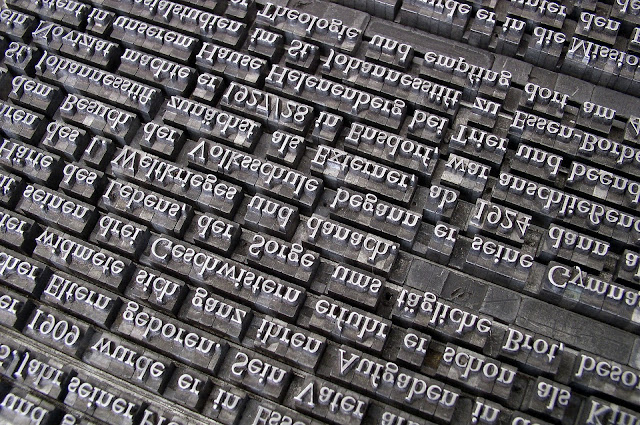 As a writer, I spend a great deal of time reading content, reviewing images, and watching video broadcasts.

Notice that I didn’t call any of this “news.” I can’t anymore, I really and sincerely cannot, due to the abundance of discrediting factors out there.

Here are five things to think about when you’re consuming…whatever.

Take a seemingly simple and straightforward kind of information, for example: crime statistics. How easy is it to put a poor person of color in jail for stealing a candy bar? What about a wealthy politician who deliberately votes in ways that harm the community, but benefit supporters? You don’t get contextual information from numbers. Instead, here’s what you hear: “Numbers don’t lie.”

Another problem with understanding crime, of course, is that the true numbers are distorted by lack of reporting and adequate representation to conviction. If victims of a certain type of crime — let’s say human trafficking — are drugged before the crime is committed, threatened afterward, and evidence destroyed, the statistics will of course be artificially low by a significant proportion.

And then of course there is a Tweet about the appearance, followed by a discussion of same, and the inevitable Facebook brouhaha…

The discussion around the headlines is pretty entertaining, too. Often I wonder to myself, Where do they find these people? Other times I think, How many lawyers were involved in formulating this response? And yes, I am ashamed to say, I also think, “Wow, that outfit/makeup/hairdo is awful!”

But more compelling than any of this is the question as to why certain anecdotes, stories, happenings, and encounters actually make the news…and which don’t.

Even more engaging, for me, is the question of whether such happenings are actually staged for media attention in the first place.

In an ever-duller and more sterile world of cookie-cutter clickbait headlines, one has to marvel at the inventiveness of headlines that describe Jewish people, like me, as “Khazarian Ashkenaz Chabad Masonic Satanic Zionists,” or some variation thereof.

Over time I have learned discernment. If a news source is there to spew an endless litany of complaints about any “type” of person (and new labels are invented every day), they aren’t giving you fully credible information. While there’s nothing wrong with being angry and critical, that kind of total one-sidedness is a warning sign.

On a related note, I have found that some people employ identity politics as a tactic to gain the support of their readers. There are two ways to do this. The first is exclusionary, “us versus them,” typically through some expression of derogatory sentiment against anyone who refuses to “get with the program.” The second way is inclusive, meaning that the emphasis is on “unity,” but only among those who agree not to ask any truly challenging questions.

“One cannot wage war under present conditions without the support of public opinion, which is tremendously molded by the press and other forms of propaganda.” — Gen. Douglas MacArthur

Students of marketing know how powerful brands are. There is almost no limit to the amount of money people will spend on the brands they “need” to have in their lives. Conversely, once trusted, it’s very hard to dislodge a brand (or an opinion) from the customer’s mind.

As a citizen, your opinion — amalgamated with the sentiments of millions of others — matters significantly when it comes to assuring the success of any policy, program or initiative. In the United States, the government employed persuasion campaigns for both World War I and World War II, to great success. Numerous campaigns of a similar nature — “See Something, Say Something” against terrorism; “Only You Can Help Prevent Forest Fires” — have followed.

The list of professionals who work in “persuasion-related” sectors and industries stretches far and wide. Although typically they are bound by codes of ethics that forbid deceptive behavior, let’s face it, PR routinely mixes good information with bias, misrepresentations, and even outright inaccuracies in order to “sell” an agenda.

Sometimes it seems like we live in a gigantic cat-and-mouse game: With every twist and turn of the opinion-makers, the public eventually catches on and adjusts with some new and defensive adaptive behavior. One of these, of course, is the industry called “fact-checking,” not a behavior that most of us would bother with in the past, but now practically de rigeur.

Unfortunately, however, all fact-checkers are sponsored by someone, and that someone more often than not has an explicitly political bent. So one goes to the trouble of finding out if a fact is true…only to learn that “nonpartisan” really is anything but.

Sometimes, one finds that no amount of fact-checking will satisfy the cynics: “You used to be so intelligent,” they say. “That can’t be true — it’s insane!”

This is the world we live in. One where so many of us are on a shared quest for the truth, with bad actors happily blocking the way.

By Dr. Dannielle Blumenthal. This post is hereby released into the public domain. All opinions expressed are the author’s own. Creative Commons photo by wilhel via Pixabay.
- August 20, 2018