How Dangerous Is A Snowflake? 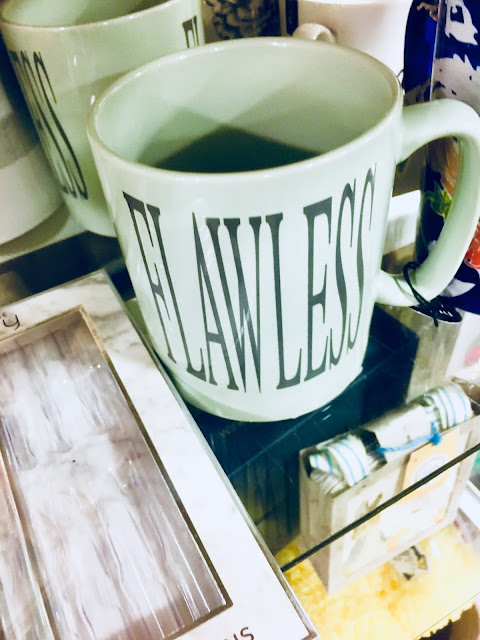 If repeating your mistakes is one form of insanity, so too is telling people what they want to hear. Because then the truth becomes a negotiated reality, dependent only on what both parties find safe and protective.

Negotiated reality happens to be the hallmark of marketing: I tell you what you want to hear, you buy my s**t. Branding, in contrast, depends on reality: I tell you the truth, regardless of whether you want to hear it. In return you give me real feedback. And that is how we build trust, and a long-term, “win-win” relationship.

Just a short time after the 2016 U.S. Presidential election had concluded, I went to a local artists’ fair. Everybody had at least one item in their booth designed to hate on President Trump.

Me being me, I went up to a booth populated by three artists: They were transvestites, men dressed as women. (Please note that I don’t particularly care one way or the other how anybody chooses to dress.) I got the attention of one of them and asked, genuinely curious: “Excuse me. I hope you don’t mind my asking, but I am a Trump supporter. Why do you dislike President Trump?”

The answer came back swiftly, mixed with shock and rage: “As a woman, I just don’t feel safe anymore.”

The first thought that came to my mind was this: I don’t think President Trump has anything against transvestites. Here’s the second one: Surely this person knows that they are biologically male, right?

And then I realized: The answer to that question would be no!

Now, I might dress in the traditional clothing of a man (if there can be said to be such a thing anymore, in America). For example, I might get a buzz cut, and wear ugly mustard-colored work boots. At times I might even “feel like a man inside,” whatever that means.

But I would no more present myself to you as a male than I would go to the National Zoo and insist that I am a giraffe. Sadly, however, it has become the social norm to cater to people who are fundamentally disconnected from reality in this way, and to say: “Whatever you think you are, who am I to argue?”

A society dominated by marketing, meaning “lies we tell each other to make each other feel good, and get something in return” is a society deeply at risk from snowflake-hood. In a society of snowflakes, we make it a habit to artificially inflate children’s self-esteem by giving them certificates practically for breathing. We make up academic degrees that have little worth or meaning, providing education in the flimsiest of forms, and in turn consumers rack up credentials that have very little meaning at all. We chastise people for “fat-shaming,” perhaps deciding that no such thing as fat even exists, and we even invent mirrors that make us look fifteen pounds thinner than we are.

In a snowflake world, parents call up employers to negotiate higher salaries for their kids. Employees file complaints because they think they should be promoted much faster than they are, because they believe their work is better than it is, and because any attempt to provide them with genuine feedback is somehow “disrespectful.”

In a snowflake world, we kid ourselves about the state of our economy, believing incorrectly that the more money we print, the more money we actually have. We devise standardized tests, teach to the test, and then equate memorization and canned test-manipulation games with education. We pour millions of dollars into marketing campaigns and tell ourselves they’ll succeed simply because “we did our research, and everybody agreed.” And perhaps most frighteningly, we believe we can take on any enemy out there, simply because we bought equipment and “trained.”

Worse yet, when snowflake culture fails to produce the results it believes it deserves to have, it invents monstrous “others” to explain things. Thus, for example, instead of devising a national communication strategy adequate to address real perceptions on the ground, we instead blame magical “fake news stories by the Russians” for everything and anything under the sun.

Do you want to know what it is about the Russians that scares me? It’s not their capacity to lie; I think everyone has shown that they are pretty good at doing that. Rather, they have their kids rolling around in the freezing cold snow as infants. They also teach their children to use guns responsibly for self-defense. And when anyone so much as tiptoes into anything that could harm their national security, they have no qualms about acknowledging and responding to a threat.

The U.S., because of our snowflake culture — because of our insistence that men use bathrooms labeled for women, because gender is something in our heads and not an actual biological reality that exists — has lost its strategic advantage over time. Only now, with a President that calls it as he sees it (and he may be wrong in what he sees, admittedly), are we starting to restore not just our moral compass but also our literal sociocultural permission to actually describe things as they are, and not as someone’s feelings dictate they should be.

Catering to insecure snowflakes may make everybody feel better in the short term. But those certificates of merit — printed just because you decided to show up to class — won’t be enough to defend us against a determined, dangerous enemy.
___