The Jewish View of Redemption 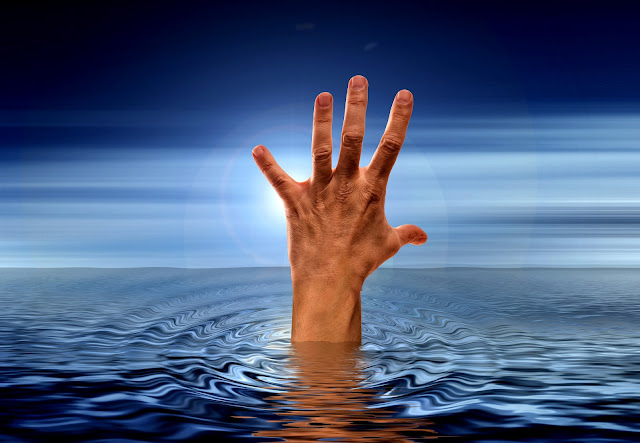 The Rambam, Rabbi Moshe the son of Maimon (1135-1204), known to most as Maimonides, was a world-renowned Jewish theologian and secular scholar who  codified "13 Principles of Faith" for the Jewish people, also known as the "Ani Ma'amin" prayer, meaning "I believe."

The thirteenth prayer expresses one's belief in the future resurrection of the dead and is understood to refer to the Messianic Age.

We do not know exactly what will happen during this time, though we do have a general belief that Redemption will involve a large-scale war and that during the conflicts to take place, the "mixed multitude" (Erev Rav, godless/faithless/"fake" Jews) will be destroyed along with the faithless members of other religions who blindly hate the Jews.

It is not necessary for Jews and Muslims to be at war. During his lifetime, the Rambam at first lived in peace under Islamic rule in his native country of Spain. Even when Muslim extremists took over, and he was forced to flee, he wound up serving as physician to Sultan Saladin, the renowned Muslim military leader.

The contemporary conflict between the groups known as "Palestinians" and "Zionists" is not fundamentally a religious one, either. Rather, it is a political conflict between a group that is viewed as part of the larger Arab nation (Arab and Muslim are not synonymous, although they can be) and a group that most fundamentally seeks the physical safety of the Jewish people in the Jewish homeland.

Knowing how Jewish people think of the Messianic Age, and also how Muslims think of Israel, can alleviate a great deal of unnecessary debate. The Qur'an is very clear that Israel is the land of the Jewish people, not for political reasons, but for religious ones.

In other words, theologically, Muslims who disagree with Israel in its current form have a fundamental problem with Israel as a Zionist state, not Israel as a Jewish one.

May God bless us with peace on Earth very soon.
__________
Copyright 2017 by Dr. Dannielle (Dossy) Blumenthal. All opinions are Dr. Blumenthal's own. This post is hereby released into the public domain. CC0 Creative Commons photo by Geralt via Pixabay.