We Need A Plan for Federal Communications 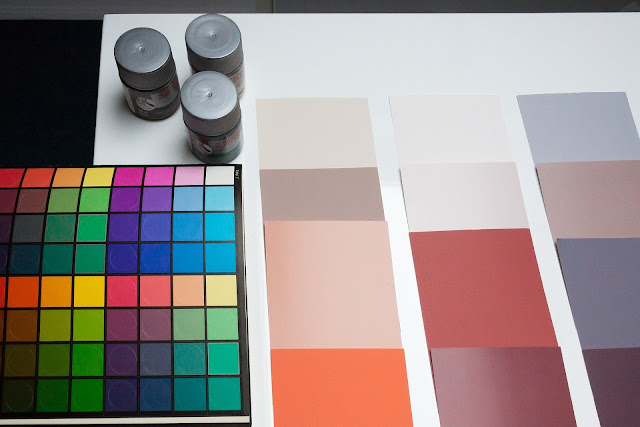 As a government communicator I have always had a heightened sensitivity to the gap between what the public wants to hear and what the government wants to say.

I've also understood that the government tends to play catch-up with the communication tools used by the private sector. (It took us *years* to legitimize the use of social media.)

In 2016-2017 one of my major "labors of love" was a research paper called "Advancing Federal Communications." Dozens of us worked on this paper. It called for professional standards for federal communications, similar to the concept used in the UK.

There, the government releases an annual plan for government communication outlining its priorities.

When it comes to communication, the UK also explicitly values measurement, a.k.a. evaluation.

We all know that in the United States, trust in government is at or near what they call "historic lows." We can speculate as to why that is. No doubt performance is a significant part of it.

But so is communication.

In the "olden days," meaning when I started working for the government (2003), the preferred communication style was excessively technical, e.g. nobody could understand what we were talking about. Subject matter experts ruled.

Landmark: "The Plain Writing Act of 2010 was signed on October 13, 2010. The law requires that federal agencies use clear government communication that the public can understand and use." https://plainlanguage.gov/law/

But a lot of problems still remain.

Somebody very smart recently was asked what they would do to improve the function of an organization. That person said, let's talk about enhancing the quality of what's already there -- not knocking people down. I agree with that approach.

So let's be positive, and talk about what government communicators tend to have in common: dedication, smarts, nuanced thinking, clarity of writing, technical skill.

Let's build on that.

What government communicators tend to have in common, higher level: They are good at offering strategic, nonpartisan advice.

Another, but not so positive: Federal communicators often don't have a "seat at the table" where communication decisions are made. (Even if they're literally, physically in the room, objective advice is often not wanted.)

They are not taken seriously. And the reason for this, I believe, is a lack of standards for the profession. For example, project management has the "Project Management Body of Knowledge" (PMBOK), and related certification.

Government communicators don't even have a single unifying definition of "communication" as opposed to all other activities.

Furthermore, there is no bachelor's degree in the civil service that I am aware of.

There is no major concentration in "federal government communication."

There isn't even a guidebook that tells people what legal and regulatory authorities they're following as government communicators.

You wouldn't go on Shark Tank without a business plan. Similarly the government cannot magically operate communications without a strategic communication plan for its employees who conduct outreach or convey information.

This really has nothing to do with politics, and it shouldn't. Government communication needs to be nonpartisan.

The only way for a body of work to avoid being dragged into ideology wars is for the work to adhere to a professional set of standards. You should be able to audit government communication according to those.

But unfortunately, most of what the government has in the way of standards for communicators can be reducible to "thou shalt not," as in - "thou shalt not engage in propaganda, puffery, or grassroots lobbying."

While it's helpful to know what NOT to do, this doesn't exactly tell us what TO do. We know that communication is an affirmative duty to ensure accountability, compliance, etc. but that's about it.

There are multiple ways for the situation to be tackled, but first and foremost there has to be motivation at the highest levels to tackle it. (Not only among communicators themselves.)

Here's hoping that that the future will bring us an institutional structure dedicated to establishing standards and annual plans for government communication. Those should clearly establish what the public can expect and how they can complain, and obtain recourse, if they don't get it.

Here's hoping that the government will use its communicators to the fullest, to share as much information as we can, as accurately as we can, as clearly as we can, to ensure the most accountability and compliance possible.
__________

Copyright 2017 by Dr. Dannielle (Dossy) Blumenthal. All opinions are Dr. Blumenthal's own. This post is hereby released into the public domain. Photo via Pixabay (Creative Commons)
- January 17, 2018