Seizing The Momentum Of Long-Term Change 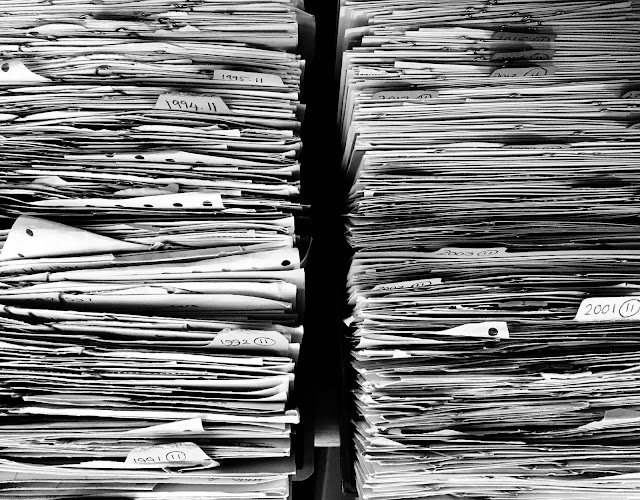 For about 60 years, the Pew Research Center has asked Americans the same question: "Do you trust the government in Washington to do what is right 'just about always' or 'most of the time'?"

During President Obama's tenure, the moving average ranged from 17 to 25%. As of December 4, 2017, nearly a year into President Trump's Administration, the figure remained low, at 18%.

There are of course many theories about why public opinion swings the way it does. One can go back to the twentieth century and do a forensic analysis, matching polls to policies, and surely there will be patterns.

But from where I sit, the single most obvious reason for public anger has to do with a process issue: While a democracy is supposed to be accountable to the people, increasingly the people do not know what's going on.

Worse, when they want to find out what's going on, or seek redress, the simplest request turns out to be utterly complicated: One needs a virtual outcry in order to make oneself heard.

Of course, there are many legitimate reasons why the public cannot know things. But reasons turn easily to excuses. And it is all too easy for the government to adopt a passive-aggressive posture, shielding information that the public wants and needs.

A perfect example of this posture is very humorously portrayed in the movie Snatched (2017), with Amy Schumer and Goldie Hawn. In the film, the pair are kidnapped from Ecuador, and a State Department official gets the call. It takes their hilariously panicked brother to descend upon the government, and doggedly persist until they're picked up from abroad.

When you don't work for the government, it's easy to perceive nefarious intent behind this kind of attitude. But when you've been inside for awhile, and you've seen the kind of battles that erupt over seemingly very minor things, it quickly becomes clear that "conforming to the law while avoiding trouble" is the easy way out for some.

But what many people don't see, amid all this negativity, is the movement inside the government to improve the quality and reliability of communications with the public--for everything from outreach to secure identity documents.

What follows below are some selective highlights from my perch as a interagency volunteer in some of the efforts named below:


Of course, no matter what the government does, it will always be fun to poke fun at civil servants. Equally true, there will always be bad apples in the bunch, who do their best to hold on to information-as-power, swatting away the good people who seek only improvement.

But the world is an imperfect place, and we cannot wait for perfection in order to act. For Federal communicators are always "acting," working in some transitional space between one Administration and the next, one leadership team and the next, past policies and scandals and the ones no doubt to come.

We cannot wait to get credit for the good things we have done, either.

As General Martin Dempsey once said, about his tenure as acting commander of the United States Central Command:

"You get twice the work, you get none of the credit, and you get all of the blame if something goes wrong in between."

__________
Copyright 2017 by Dr. Dannielle (Dossy) Blumenthal. All opinions are Dr. Blumenthal's own. This post is hereby released into the public domain. Photo by myrfa via Pixabay (CC0 Creative Commons).