On The Wastefulness of Taxpayer-Funded Mansions 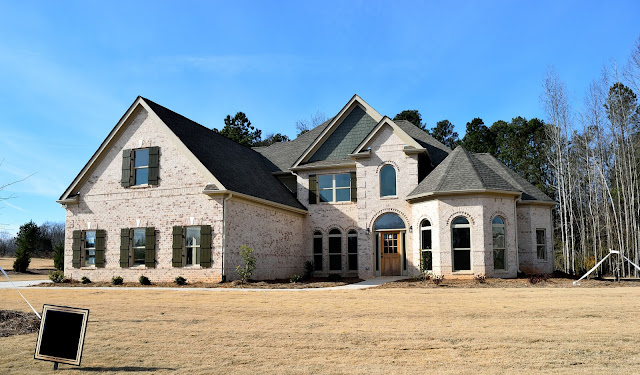 In the case of the federal government, it would be wise for leaders to consider renewing their commitment to honest, accurate, relevant reporting as to how agencies are spending taxpayer dollars. In August 2001, the GAO published “Internal Control and Management Tool,” which identified “information and communications” as one of the top 5 ways an agency can ensure accountability to the public. This term is defined from an internal point of view, as “relevant, reliable” content in all directions. However one can easily take it a step further: Great internal communication means great external communication as well.

And it doesn’t have to be costly. In September 2016, the GAO published a study of the $1.5 billion per year the federal government spends on advertising and public relations. Between FY2006–2014, on average, the federal government spent more than twice as much per year on advertising and PR contracts than on federal public affairs full-time employees: $1 billion vs. $430 million, on average.

(This data is admittedly skewed for a few reasons so consider it a general ballpark figure to compare the relative amount of money spent on contractors vs. FTEs.)

The Department of Defense does the lion’s share of the spending — 60% of the contract obligations and slightly more than 40% of the staff.

Oddly, when you consider how many headlines we regularly read about government “spin doctors” and propagandists, the government spends almost no money on public affairs specialists as civil servants— they comprise just slightly more than 1/4 of a percent (.28%) of all staff.

A recent internal audit by the Army found that much of its marketing and advertising is “ineffective,” a significant problem compounded by the fact that the DoD spends “hundreds of millions in taxpayer dollars…each year” on this and plans to spend an estimated $4 billion over the next decade.

We don’t have a copy of the original audit yet, so it’s not clear how the conclusion was reached, but it’s clear that a simple Facebook Q&A is a free and effective way to reach the public. For example the State Dept. recently conducted a Q&A on applying for a U.S. passport.

For those who want to know more, Facebook & GovLoop published a guide to gov. use of FB that describes the Q&A feature (p. 9). This of course is not an endorsement of either.

The point is, there are many free ways to engage proactively with the public on topics they care about.

The trick to doing this well of course is to be receptive to public interest (they may care about a subject you don’t necessarily think is worthy of a session); prepare well (e.g. with a “murderboard” session where you think of the most difficult questions people could ask and develop responses in advance); promote the event effectively, across Facebook and Twitter (State had a great hashtag, #AskTravelGov), and have a clear moderation policy. (It should be a real conversation, not degenerate into a shoutdown.)

When it comes to good communication, commitment (and a bit of common sense) go a lot further than throwing dollars into the trash.

Posted January 9, 2018 by Dr. Dannielle Blumenthal. This post is hereby released into the public domain. All opinions are the author’s own. Creative Commons photo by paulbr75 via Pixabay.
- January 10, 2018