Hollywood Has A Human Trafficking Problem 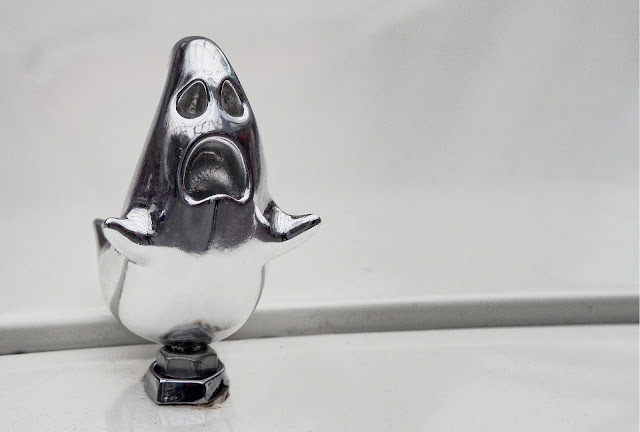 
Over the past few days, a picture of Hollywood has emerged as the result of countless actors stepping forward. We see an organized network of people, seeking financial gain, who use the lure of work to defraud other people--women, men, and minors--into sexual activity.

Here's how the scam seems to work:
From the looks of it, some of these people are serial sexual predators in the sense that they restlessly seek people to victimize, over and over again.

Some appear to simply take advantage of a situation.

But by now it is clear that all who participate, are enabling, perpetuating, and contributing to an ongoing criminal enterprise. One which Hollywood did not want America to know about.

The question is only how much, how many, and over what period of time.

Our job, as Americans, is to disable the entire system. Here’s what that means.
As we do so, we should keep in mind that although it may be psychologically comforting to displace our fear onto one religion (e.g. "old Jewish men") or one sexual orientation ("the gay mafia") it is also illogical.

In much the same way, it is classist and racist to focus our human trafficking investigations on developing nations, poor neighborhoods, prison populations, and gangs comprised mainly of people of color.

A true investigation will include wealthy, powerful White people in the United States as well--people we know, people we trust, people who live "close to home."

In these divided times it will be difficult to do, but we can keep the investigation nonpartisan. Working with the President, Congress can legislate human trafficking out of existence, once and for all, by:
As part of this effort, we will need to empower internal auditors significantly, because corruption from within will always be a problem when significant law enforcement activities occur.

The United Nations can help by convening all the nations of this world into an international cooperative body that identifies human trafficking practices and perpetrators and cuts them off from the body of humankind.

Now, for the role of the citizen.

Late last year, a worldwide citizen investigation into "pizzagate" began. Inevitably the investigation into some very odd and inexplicable emails and images on an Instagram account were used as political fodder. One day, the hysteria culminated in a tragic display of violence.

Nobody ever thought that Hillary Clinton was trafficking children in the basement. But we also never got to the truth behind all this. One day, I am confident we will.

In the meantime, since I was there from the beginning, I feel confident in saying that researchers were motivated by only one thing: horror at the worldwide trade in children, and a fierce desire to protect them.

From Day One, researchers and experts alike stated that pedophilia, organized or not, has no political affiliation and favors no group.

We also said that we believed a massive coverup was taking place. We could not describe it precisely, though--largely because all attempts to cover the story in a journalistically typical way were thwarted. While it was hard for me, personally, to believe, it did seem very clear that some topics were sanctioned while others were considered off-limits, and anything to do with human trafficking was one of them.

This despite a fair amount of high-profile coverage in prior years.

But the Harvey Weinstein scandal shows that the "pizzagate" investigators were right: It is entirely possible for many people in high stations to hush up a rape culture. For whatever reason.

We will never stop being vigilant now. Here is what I would recommend on that front:
People have information, they are great investigators, they are patriots who want to help.

Information saves lives, and we cannot rely on manipulated fake news, only on data, which is impervious to political and financial agendas.
__________
Copyright 2017 by Dr. Dannielle Blumenthal. All opinions are Dr. Blumenthal's own. All rights reserved. Photo by aitoff via Pixabay (CC0 Creative Commons)
- October 15, 2017