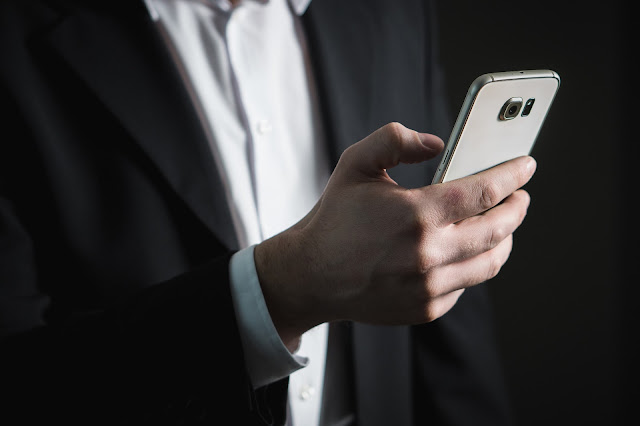 This morning, October 17, 2017, I attended an excellent lecture by Prof. Lara Shane, a faculty member at American University. Prof. Shane is a top-caliber professional -- an alumnus of the Department of Homeland Security, CBS News, and the Partnership for Public Service, which cosponsored the event with the Federal Communicators Network.

The point of the lecture was to help communicators understand the concept of messaging. Although I think most of us know what that is by now, even to the point of excess, it is helpful to have a very seasoned, qualified and intelligent federal communicator break it down in a logical and step-by-step manner.

Prof. Shane incorporated concepts from Chip and Dan Heath's book Made to Stick, and she used a live example of dense government-style writing to show what many of us do wrong.

Professor Shane's Most Important Quotes
Key Point #1 -- You Need A Strategy
(Source: Prof. Shane)
Key Point #2 -- Nobody Believes the Government, So You Will Have To Prove Yourself
(Source: Me)

Key Point #3 -- If A Tree Falls And Nobody Hears It, The Tree Did Not Fall
(Source: Prof. Shane)

Key Point #8 -- It Is Impossible To Read Some Of These Dense Government Documents (Even The Summaries)
(Sources: me and another member of the audience)﻿

Public domain. See disclaimer; all opinions are my own. Photo by TeroVesalainen, CC0 Creative Commons, via Pixabay.
- October 17, 2017