When You're Afraid To Do What Is Right 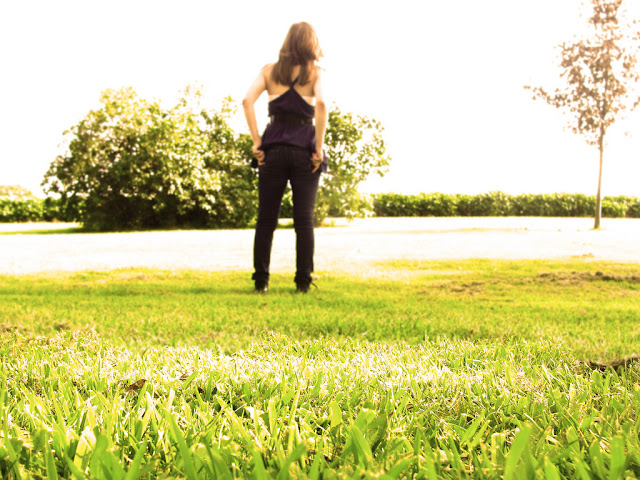 There has never been a time in my life when I've not been afraid. Like most people I am fond of having relationships and a livelihood and when you stand up for your principles it is easy to jeopardize those.

Theoretically of course you can tell yourself that doing the right thing is just the right thing to do and not to be afraid. Or that G-d is in charge, so serve Him and don't fear others.

But when you're in the situation itself, and everyone else seems to be "going along with the program," things get a little bit tougher. You stack up the pain of being a bystander to bad behavior, or a victim of it, with the fear of being punished for acting.

And the things you see can get pretty bad. Like the other day, on social media, a video was circulating strictly of men punching women right in the face. A short rat-a-tat-tat of clips punctuated by the guys saying things like, "you want to be treated like a man? HERE."

I had a friend at work who used to say--and when she said this she was not joking--that "no good deed goes unpunished" in the realm of the working world.

This same friend also told me that executives are hired specifically for the amount of dirt their bosses can threaten them with: "This is how they keep their people in line."

She mentioned an executive with a proclivity for beating his wife. "They" apparently knew about it. The woman burst in on my friend's home one night, well past midnight, badly bruised on her face.

My friend, who was no stranger to men behaving badly on the job and getting away with it, held her hand and wiped her face off.

A law enforcement officer stands up against an operation that crossed the line. Career over.

Journalists who ask too many questions endanger themselves as well. Sometimes they get killed.

You would have to be crazy not to be afraid. (Honestly, if there is no G-d, then fighting a corrupt system tends to be illogical from the standpoint of self-preservation.)

So it's hard to say what makes a person get up and fight back against corruption. For me --I'm a Pisces, a fish--the dirty waters make me feel like I am gasping for air. I cannot breathe unless somehow I swim against that tide.

This is not to give you advice. Standing up and being heard is dangerous.

Accordingly, no matter how you activate your conscience, you can be sure that this will always come with a healthy dose of fear.

All opinions my own. Photo by loveiswritten via Flickr (Creative Commons).
- October 10, 2016