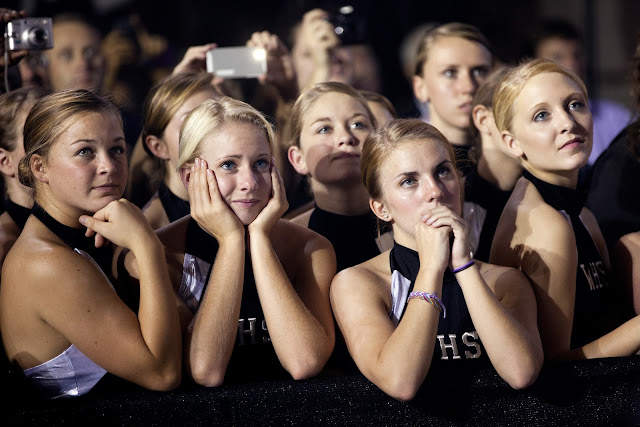 It isn't often that this happens, but sometimes I do have the debate with other people as to what constitutes "professional" behavior or "professional" outfits or a "professional, high-quality communication product."
On its face, the debate may appear to center on substance. That is, the content of a particular document, photograph or video.
But in my view, it's really about the foundational assumption that "professional" must be the same thing as "formal."
That may have been true in 1970, or even 1980, or possibly 1990 and if we're stretching it maybe 2000.
It is not true today.

It is most emphatically not true today.

Regardless of political ideology, there is no doubt that U.S. President Barack Obama has demonstrated he is a master of professional communication.
It is not the traditionally Presidential poses that define him.
Not this.

It's not the serious meetings with former Presidents and heads of state. Frankly the President often looks uncomfortable in those, a bit ill at ease.

No. It is the moments where the President is with the people. Just one of us.