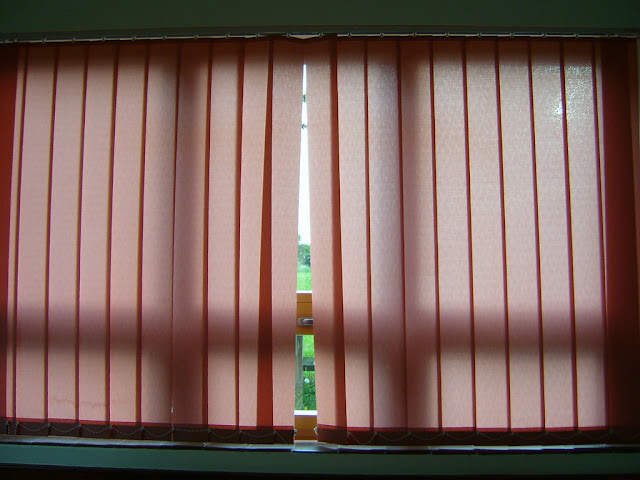 "Shhh!!!"
"Sit down, sit down!!!"
"Oh, what is that smell?"
"That's Newark, dope!!!"
It was maybe 10 a.m. and someone had opened the windows. The fumes from the chemical plants blew in, reliably.
"Good morning, girls."
The year was 1986 and I was in eleventh grade. Our principal (a"h) was about to give us "the talk."
Woo-hoo! The room was rustling with excitement.
Maybe a little uncomfortable.
It was hot and our skirts were too long that day. 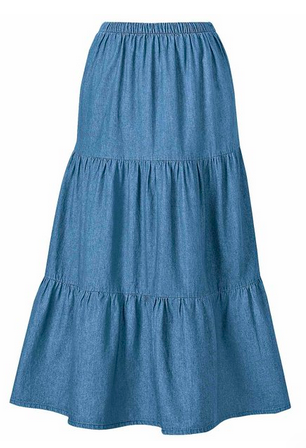 That kind of skirt is called a prairie skirt. It was popular back then - it was allowed.
It wasn't a revealing skirt.
Like this.
Skirts like this were a "no."

I would have liked to wear jeans. But we were not allowed to.
"Do you know what comes between me and my Calvin's? Nothing."
Come to think of it I would have also liked to look like Brooke Shields. 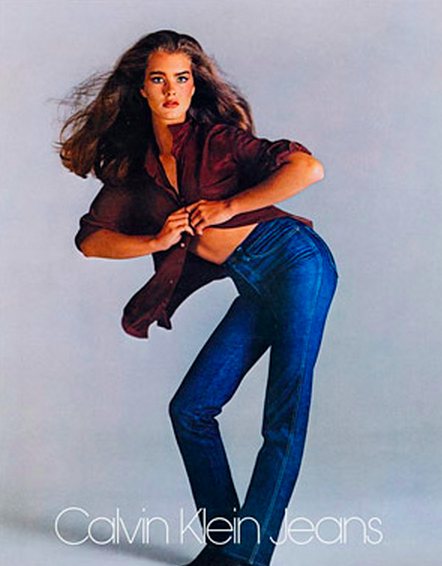 Pants meant you were dressing like a man.
"Does Brooke Shields look like a man to you?" I would sometimes ask.
To which my teachers would sigh.
"Obviously, tight jeans are very untznius, you know that, Dossy. They break every rule."
Basically they didn't want the boys to be looking at us, was what it was. 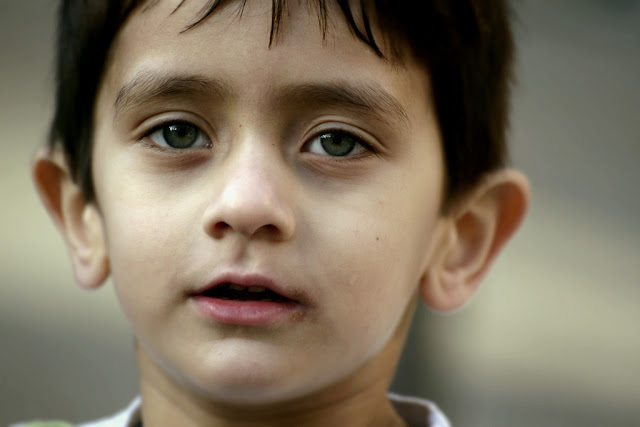 "Shh, shh," we admonished one another as the principal settled into the teacher's chair in the front of our homeroom.
We were arranged before her neatly, in neat rows. Five across. Seven down.
The girls automatically took out their notebooks and pens.
Why are they taking notes? I asked myself. This is sex. They won't remember?
"Now I want everyone to rip out a sheet of paper," said the principal. She said "rip out" the way you would say "rip off your clothes."
Our principal was one of a kind. She had this kind of zest for life. When they made up the word zest, they were thinking about her.
I used to make that woman so mad.
Our principal reminded me of the principal, the den mother on The Facts of Life. 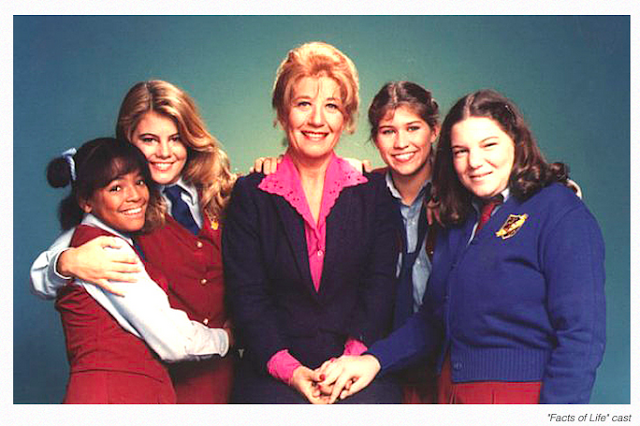 It was a yeshiva and so our principal used to wear a wig, as was the custom of some of the more religious married women. (Nowadays, for many, it's a given.)
It looked a little frozen to me - sort of like a helmet. It was hard to take her seriously.
"Rabbi, why do married women cover hair with hair?" I used to ask.
"Because the pasuk says clearly, 'When the woman uncovers her hair for her husband,' so we infer that married woman cover their hair."
"But covering your hair with hair is still showing hair." (Like these, from Freeda. If I ever wear a wig, it's going to be one of these.) 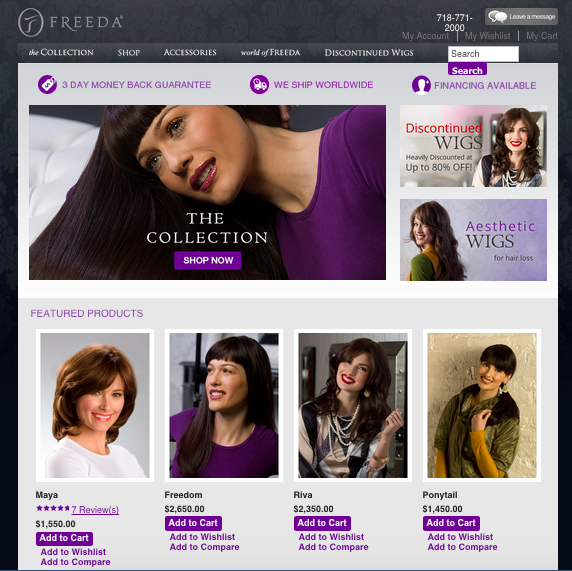 "The rabbis had mercy on the women. The women cried out they didn't want to be ugly."
At that point I would look at the teacher and picture a woman with an apron on, a nude or bikini-clad body on the front. Hm. 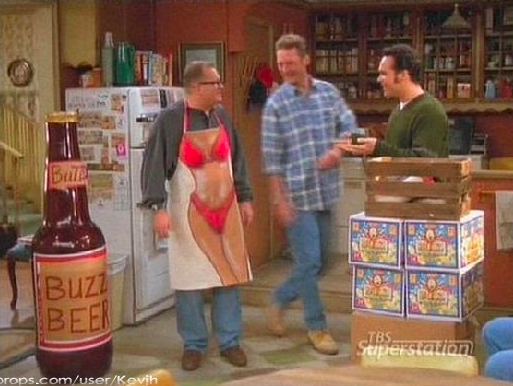 "Everybody write down a question about sex, and put it in the hat," the principal said.
Truthfully I wasn't excited about all this. My home life was not sheltered.
I had TV.
I had cable.
I had books.
In our family, "steamy romance novels" were a perfectly legitimate way to spend one's Shabbos.
My mother, a nurse, told me all about sperm and eggs practically before I could talk.
So I didn't have a lot of questions about sex. In fact I probably knew more than I needed to know.
But I do remember when the principal said this:
"Once you're married you can swing from the chandeliers, girls."
I think it was the only time during my youth that any religious figure talked about sex as something positive, healthy and enjoyable.
For a short time a new student joined our class in ninth grade.
This girl was absolutely beautiful. Stunning. And a very nice person, too.
But by January she was gone. Rumor had it she was "distracting" the boys when her bus pulled through their campus.
After I graduated, somebody told me they started to pull you out of class if your clothes were too short, too tight, or just not modest generally.
But when I was there, overall my yeshiva was a pleasant place and I didn't feel oppressed. The girls were a very nice group too. And truthfully, not brainwashed.
One girl even had a boyfriend. "Here, take a look at this," she once said. It was a crude pen-and-ink drawing of the male anatomy.
It was disgusting. "Put that away," I said. "Oh, ewww."
She started laughing hysterically.
Some girls talked in quiet tones about "experience."
We were taking typing in school. It wasn't illogical to imagine that sex could also involve a kind of on-the-job training.
By twelfth grade, I was completely confused. I wanted to be a good person. But I could not reconcile the mixed messages.
And they screwed me up. Of course they did! My parents, my teachers, what I read in The Jewish Press, how could it not screw me up?
My time in Israel, at the seminary - forget it!
But looking back on it now, do you know what I feel?
Love.
It's why I think of myself as a yeshiva girl, in my heart.
It's why my choice of clothing is irrelevant.
Back in high school I think my principal knew how messed-up the system was. And she wanted to help us get through it.
I cling to the memory of her face that day, of her joyful and beatific grin.
That hat she had in her hand - it symbolized her complete commitment to our happiness.
And how she wanted more than anything to love us into the world intact.
_______
Photo of curtains by Clare and Kevin via Flickr (Creative Commons). The Carol Wright prairie skirt is available for $14.99 at Amazon. Brooke Shields for Calvin Klein jeans ad screenshot via Trending Lightly by Catherine Jane. Vince long slit stretch-knit skirt $78.75 on sale at Neiman-Marcus. Photo of boy by Hamed Masoumi via Flickr (Creative Commons). Facts of Life cast screenshot via The Wrap. Wig screenshot via Freeda. Drew Carey show bikini apron via YourProps. All opinions are my own and do not represent those of my agency or the federal government as a whole.