Why We Love To Hate "Public Affairs" 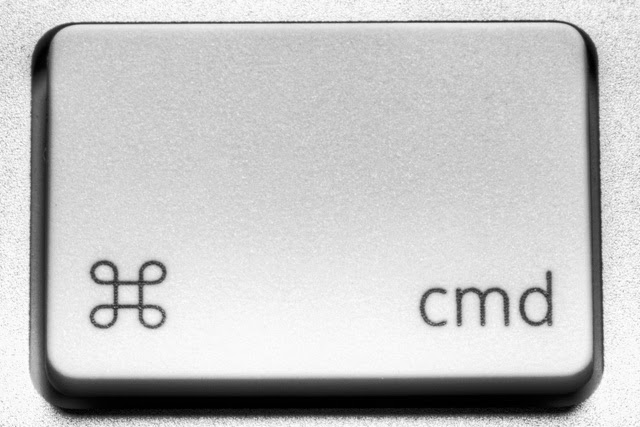 Over the past eleven years, I've worked in a communications capacity for five federal agencies. Chaired a best practice group for federal communicators across the government. And interacted with colleagues on task forces, working groups and listservs.

They're just as smart and capable as their private-sector counterparts.

I've talked with many of them personally, too. And I'm here to tell you, with rare exception, they all want to tell the whole story to the public. Unvarnished, unfettered, straightforward. Using the newest technologies and at the lowest cost.

So why does "Public Affairs" have such a bad reputation?

For one thing, the role of this office is poorly understood, even among many within the federal government. Public Affairs is not supposed to "make the government look good" - that is propaganda, and propaganda is not a legitimate use of appropriated funds.

Most people understand that the office is charged with the transmission of information about the agency's activities. Where the problem comes in is the broader mission of helping the public understand the mission of the agency. This broad and admittedly fuzzy scope of responsibility can easily morph into the credo that "we must make the agency look good."

Another problem occurs when political and civil frameworks of behavior are confused with one another. For example, in 2011 the Columbia Journalism Review blamed the Environmental Protection Agency for having press officers present during interviews. The EPA Administrator's staff defended the practice by invoking the previous administration. And the article concluded with blaming the present one.

Yet political and civil servants operate within two completely different frameworks. Because the two work so closely together, the day-to-day practice of public affairs can lead to blurred lines.

The reality is, civil servants are explicitly prohibited from using federal service to lobby for or against a political party or candidate. That is a direct violation of the Hatch Act.

Rather, their job is to ensure that agency operations are accurately and transparently portrayed to the maximum extent possible. Helping agency subject matters with interviews, including sitting in on them (not a universal policy or practice) is a way of making sure that experts understand how best to communicate with the media. It's also a way of making sure that the experts' words are not distorted for the purpose of creating "clickbait," meaning articles slanted in such a way as to generate more traffic.

Another reason public affairs gets a bad rap? They aren't considered "technical" or "operational" subject matter experts. And so internally, their assistance is often considered a form of "interference" rather than a help. This is a shame, because poor communication with the public is very likely the direct cause of public mistrust of federal government activities. Common sense tell us this, or you can scan the daily news headlines.

To take just one example, we have actually reached the point where people think "Jade Helm," a standard military exercise, is preparation for the imposition of martial law.

To sum up: The Office of Public Affairs is not the problem when it comes to transparency. A poor understanding of the role of communication in the federal government is.

Photo by Ervins Strauhmanis via Flickr. All opinions expressed are Dr. Blumenthal's alone, and do not reflect the views of the U.S. National Institute of Standards and Technology or the U.S. government.
- March 29, 2015