Please Don't Talk About THAT 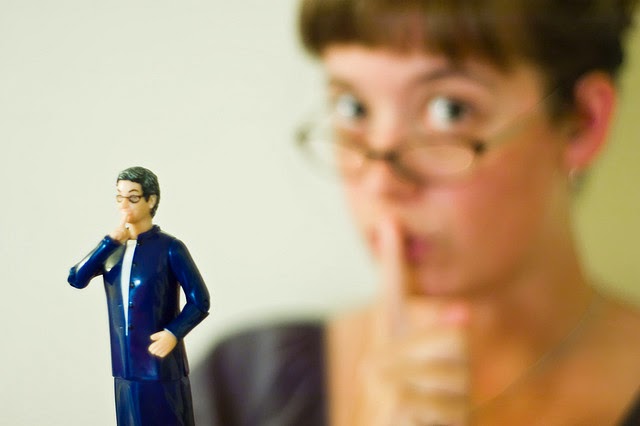 
But I was reading this good article about the Google way of solving problems - which is to "attack" them - and it reminded me of something I have learned over time. The only way to truly tackle a difficult issue is to have everybody talk about it pretty much openly, without anyone being told to "keep your mouth shut," whether implicitly or explicitly, especially nowadays when we have so many problems to solve. We just don't have time for this kind of nonsense.


One other point. I have had the experience of going from environments where you weren't supposed to talk, to those where you were encouraged to contribute every idea that could help to address an issue. And it was an amazing feeling to be treated as though all opinions were valuable.


What I saw was that when the level of trust and respect in a group is high, it is possible to share conflicting points of view and even to disagree on things that can only be resolved through someone making a decision that the other person will never agree with. The decision can be made and everyone can agree to disagree and simply finish the job and go about their day it isn't taken personally and it doesn't leave a lasting wound.


Stifling conversation clamping down on conflict and otherwise trying to control the conversation is so 20th century, so "Organization Man." It's time to embrace a new paradigm where everybody gets to have their say.