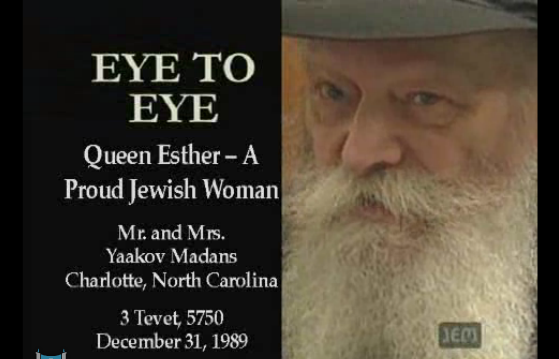 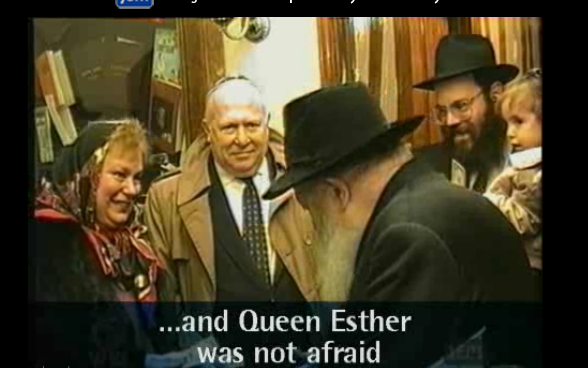 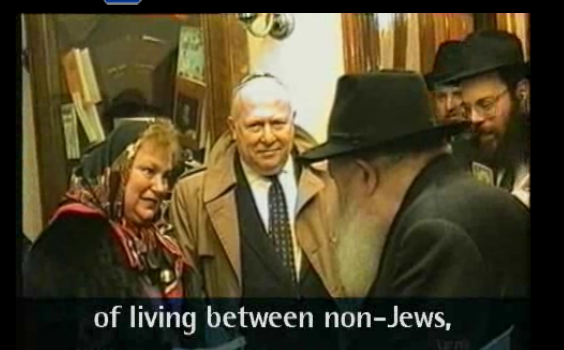 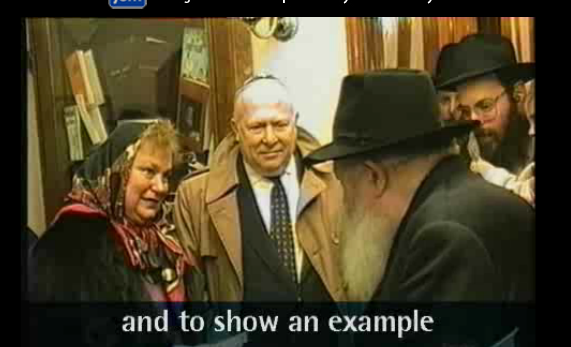 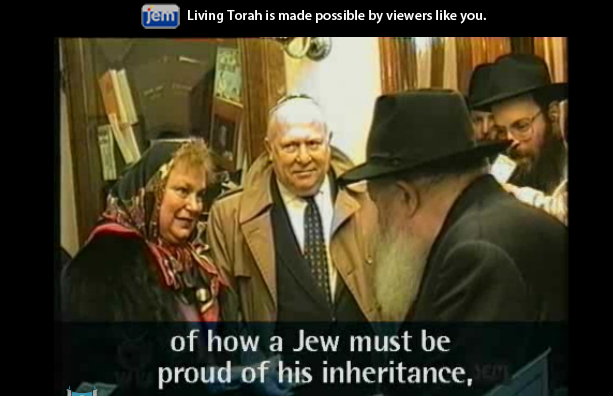 Jewish people believe that your Hebrew name is important. It is deeply linked to who you are.
My Hebrew name is Hadassah. It was one of the names of Queen Esther, who overcame her fear to beg the Persian King Achashverosh to save the lives of the Jewish people. This is why Jews celebrate the holiday of Purim each year, to commemorate our salvation.

With the support of the Jewish community, which had been praying and fasting for her, Esther revealed that one of the king's advisers, Haman, was the architect of a plot to kill all the Jews in the kingdom.

Esther knew this from her uncle, Mordechai, who had raised her and who had been targeted by Haman for refusing to bow down to him. (Jews only bow to G-d.)

The question comes up, why did Esther have two names. Briefly, "Esther" refers to her bringing spirituality into the physical world, where it is normally concealed. In fact the essence of her activity in the Purim story is how she managed to conceal in order to reveal the truth.


That's why "Esther" is also "Hadassah." Technically a "hadas" is a myrtle, which is sweet. In Judaism this refers to her righteous character. Her dedication to doing the right thing.

The Lubavitcher Rebbe briefly explained what the name Hadassah means in particular.

"Hadassah was the name of Queen Esther, who was not afraid to live among non-Jews and to show an example of how a Jew must be proud of his or her inheritance, and to live everyday life in the same direction, with happiness and much success." - The Lubavitcher Rebbe, 1989

As a child I joined the Lubavitch/Chabad "Tzivos Hashem" movement, which was about doing mitzvot (good deeds) as a way of "fighting" for G-d in a world full of evil, pain and anger. Fighting with deeds not weapons.

As a grownup I was for a very long time afraid to own my Jewish identity publicly, for a lot of reasons. One of them was the common idea (among religious Jews) that we don't want to stir up "trouble," meaning anti-Semitism, because America is a predominantly Christian nation.

I've gotten over that. It's important to me to be Jewish, and Jewish publicly, and to own my beliefs and opinions the same way everywhere.

Hadassah was afraid too.