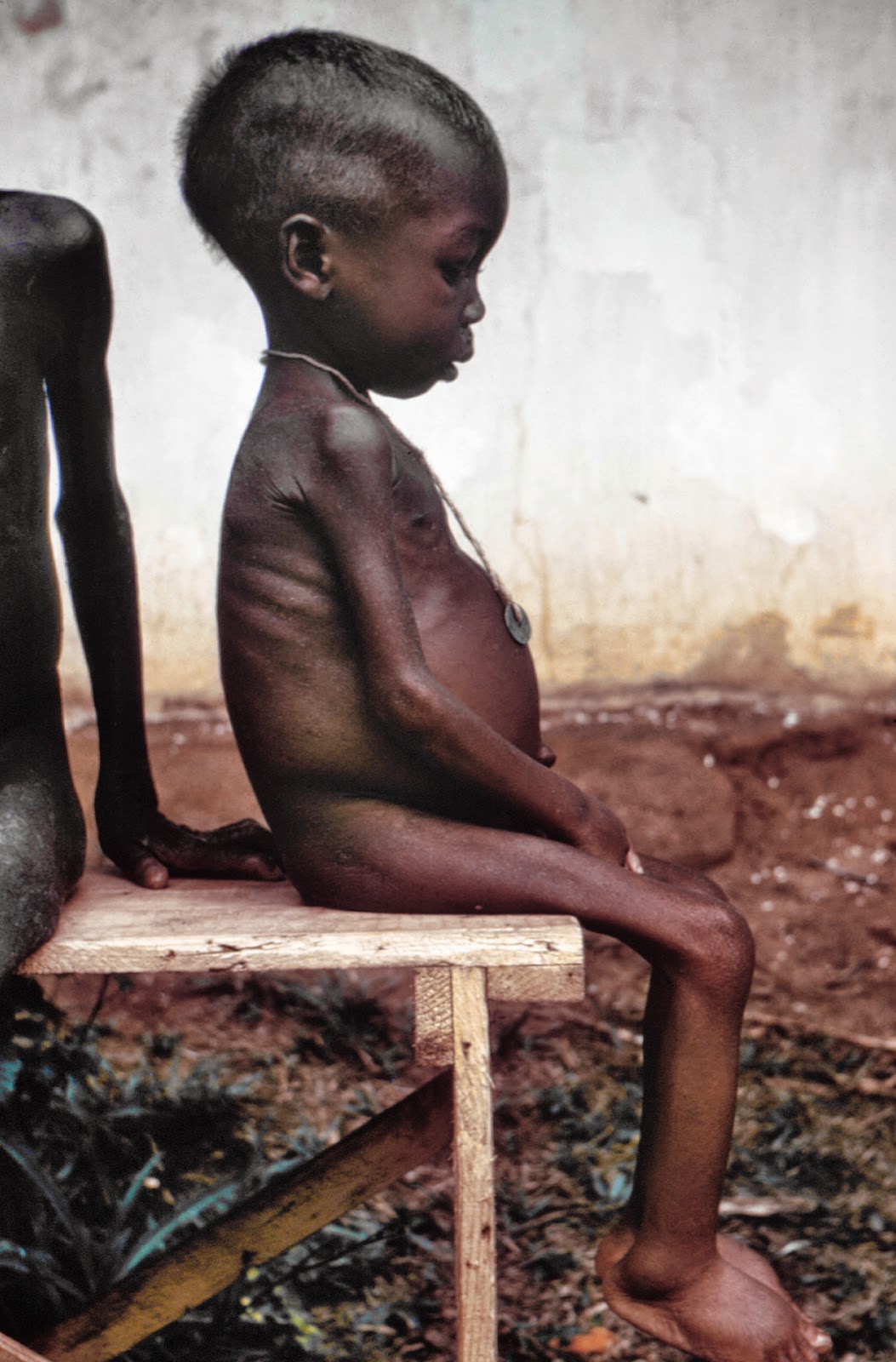 Photo of starving girl via Wikipedia
It's Independence Day in the United States. A time to think about freedom and what we do with the choices that we have.
Jews and Arabs alike mourn the death through despicable killing of innocent teens.
We are mothers and fathers and these bonds know no nationality.
In the land of my heritage, Israel, three Jewish yeshiva students, Gilad Shaar, Naftali Frenkel, and Eyal Yifrach, are brutally kidnapped, shot and murdered. 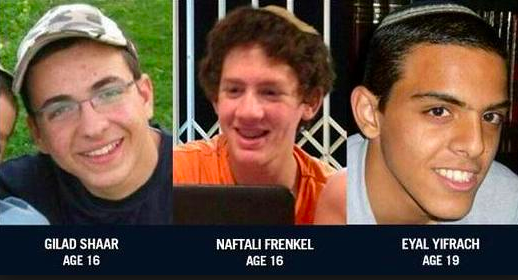 Screenshot via NCSY
Shortly after their bodies are found, an Arab sixteen-year-old, Mohammed Abu Khdeir, suffers the same fate. 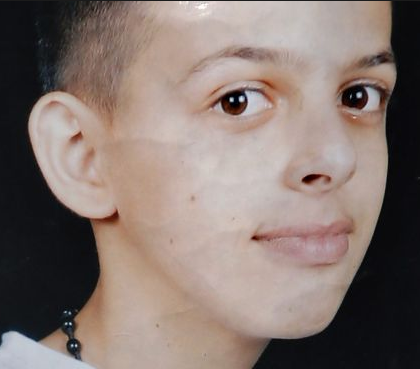 Screenshot of "undated family handout" via AFP via Haaretz
It's not clear yet who is responsible, but there is enough hatred on all sides that the end product is the same - more and more rage. 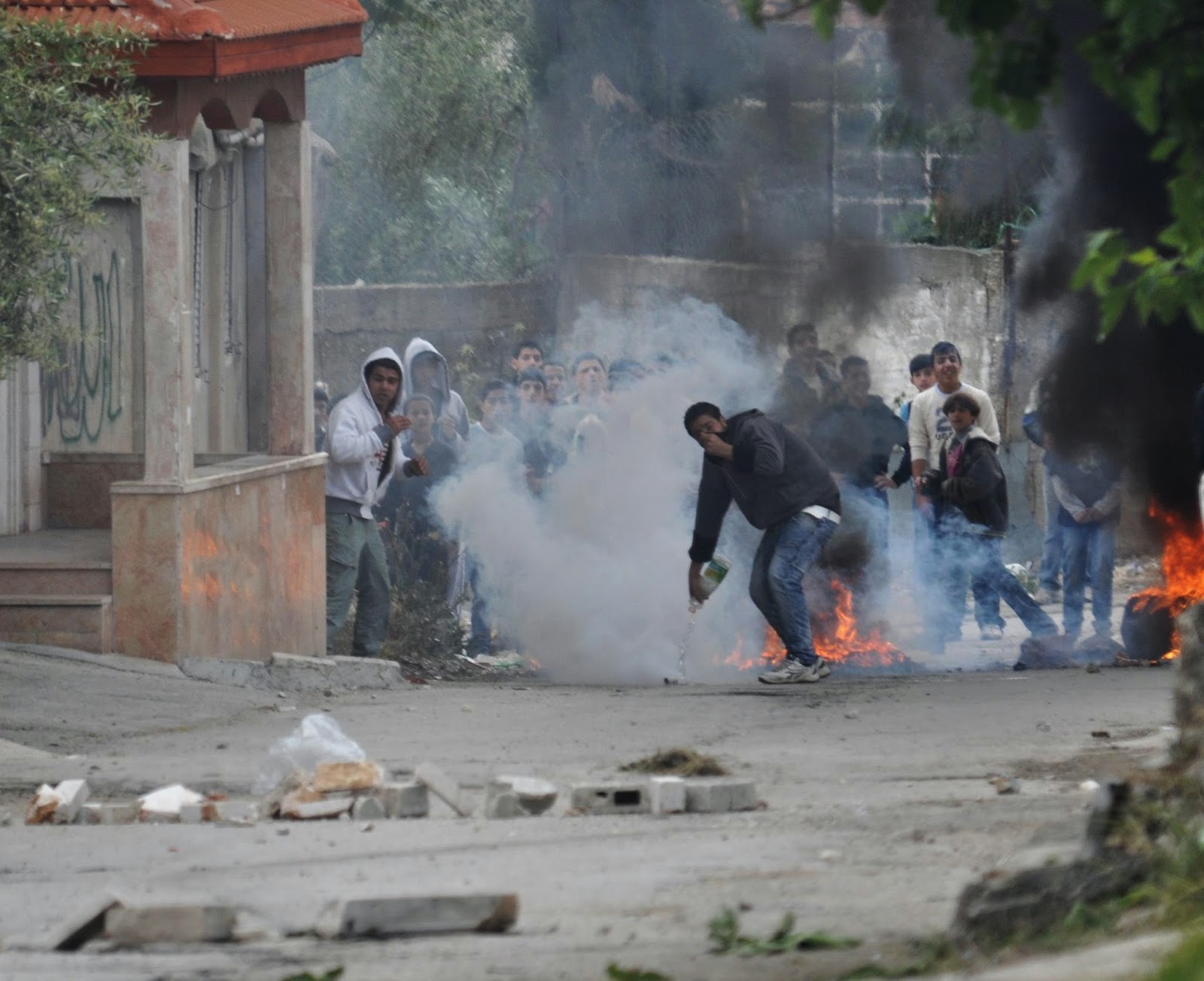 Photo via Wikipedia
Curiously some people want to foment an ongoing feud over land the size of New Jersey, seemingly forever and ever. It is holy to multiple faiths - we could peacefully coexist there without too much trouble if we wanted. The bigger problem, meanwhile, goes frequently ignored - a poverty problem in the world: 40% of us live below $1.25 per day. 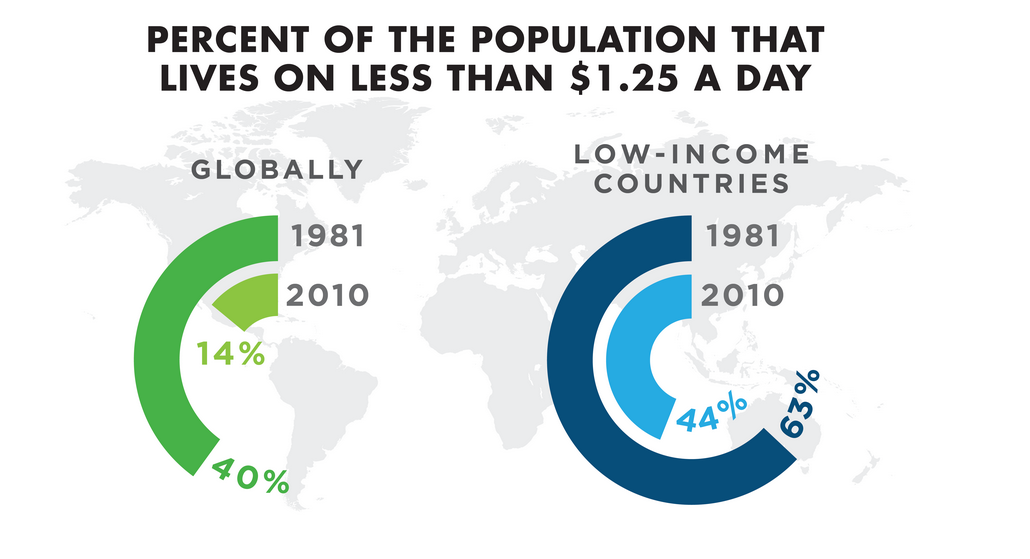 Screenshot via ThinkProgress
The U.S. government and others are working on the technology to make that poverty go away within our lifetimes. Imagine an endless sea of food, water, shelter, medicine, and housing. 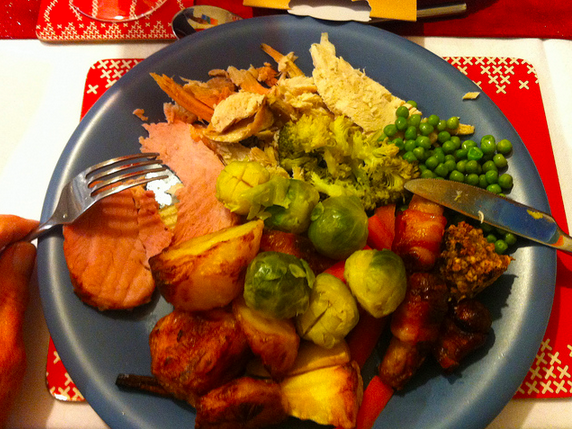 Photo by Georgie R. via Flickr
But hatred gets all the headlines, we're a slave to it. It happens in the most trivial and frivolous settings. The Kardashians for example have all the money in the world - but they too cannot escape the hate.

This week I saw a rerun of the show where Kim and her mom went to Vienna. At a glorious costumed event, out of nowhere a man in "blackface" assaults Kim with racist remarks. A couple of minutes later, the same thing happens. And again, a third time, off-camera.

We have been given so much - natural wealth, brains, the ability to make things that could ensure our collective survival. We have been given power.
Yet we don't understand that the power is a gift, from the Divine - a life-giving force within which we are all peons.
We insist that we are better than everybody else, try to take what they have, and control their lives and fortunes.