Yesterday I Threw An F-Bomb 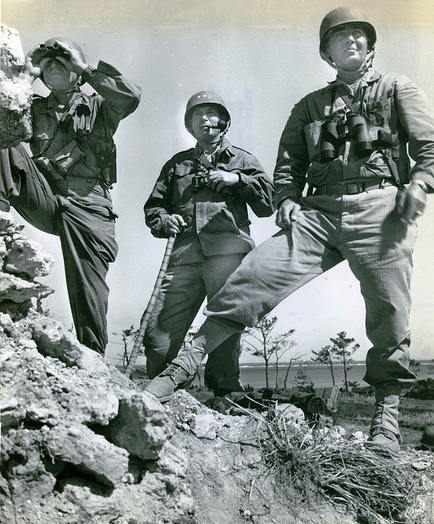 Photo credit: USMC via Flickr
In a way I feel like the Anthony Bourdain of public service, going from agency to agency every few years and seeing how taken-for-granted the different cultures are. Trying to make things just a little better because otherwise I couldn't get through the day, it would all be meaningless.
What I want to say is this. When you're on the inside, and you're trying so hard, it can feel so lonely and difficult. It can seem like everybody else is just fine, and you're the only one sort of sitting there bewildered and disoriented, like Bourdain in the transgender bar in Thailand when the guy dancer came up and kissed him with Day-Glo lipstick.
What I want to say is that you, and your hard work and the fact that you truly give a damn, are not alone. Do not feel that way at all. Secretly, without saying a word, you have a ton, a ton of support.
Keep fighting the good fight. One day you and your colleagues will be sitting together at some beachfront bar in Fort Lauderdale, drinking and looking out at the waves. And you'll be smiling.
* All opinions my own.
___