Text & Context In The Struggle To Own Cultural Heritage Narrative 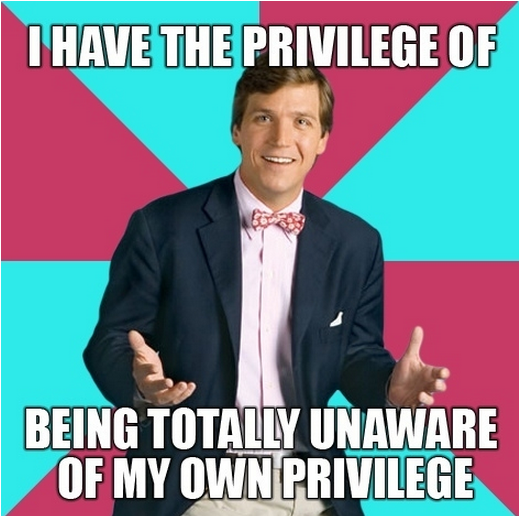 Meme via Buzzfeed (I could not locate the original meme at the location cited in BF)
I'm not as smart as I'd like to be. Often it's like I can see a glimmer of the meaning of a thing, but I can't figure it out all the way to the bottom.
That's the way it is with postcolonial theory, or with any kind of theory or 'ism. I don't understand all the details, the jargon and the arguments between the players.
But I do see the big picture. I "get" that Whiteness is a "situated thing." And that Caucasian is not the default stance but rather one among many.
I am so glad that in this generation we finally turn "normal" on its head. We find out that it's a spectrum, a fracturing, a rainbow carnival parade where each of us is a wholly valid representation of something singular and yes, Divine.
Situatedness is the idea of text and context. It's your picture inside a frame. Whoever makes the frame, in a sense makes the picture.
If I look at your photo through a sepia Photoshop, I get a way different impression than through the boosted color setting.
Diversity Studies (feminism, for example) are a way of critically analyzing the text by looking at the context. There is no such thing as "how women lived" unless you understand the historically imbalanced power relationships between women and men over time.
Same for countries like India, which were essentially invaded and their identities "turned" as a form of social experiment. And then the post-colonial withdrawal, and the struggle to parse out which is "us" and what was "them," and have they changed us forever.
Working in an archive you get a very clear picture very quickly that there is no text without context. You see that there is effectively a water-hose on the one side, a pressure to make as much as possible available to the public as quickly as possible to facilitate the access to history that rightfully belongs to them.
At the same time there is an equally powerful cautionary mindset that is intrinsic to the archival professional. They understand that the order in which the records were received, their place and organization among the other records, is inseparable from the items themselves. There is great concern that the images and documents not be stripped of description and identity and simply dumped into the maelstrom.
It is against that backdrop that I read "Digital Culture Is Mass Culture" with interest. One day soon this debate may well become academic as we cannot stop the artifacts from flying around unhinged, from being mixed and matched without proper context.
* All opinions my own.
- March 25, 2014