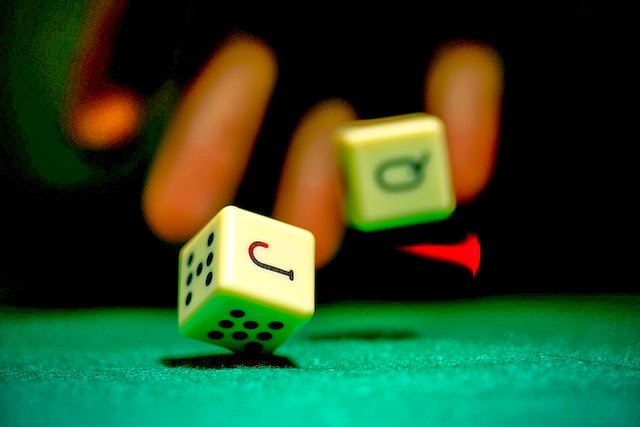 Photo by Daniel Dionne via Flickr
The brand master understands the three basic rules of decision-making:

* It's about emotion not logic.
* It's preferable for things to feel good.
* It's painful to have to stop and think.

There are times when marketers use numbers objectively. For example, to bolster credibility. Or if they can get sued for saying an untruth.

The rest of the time, they are using numbers to tell a story. That story can be very close to reality. Or it can be a force-fit, designed to say what they want to say at any given moment.

You can think very broadly about what a "marketer" is. It's not always a brand manager at Procter & Gamble. Rather the marketer is anyone who must influence others, persuade them of the veracity of an idea.

I have very little faith in numbers. I know they can be twisted around and around. They are useful to compare to other numbers. But I always ask myself, who has an interest in putting these numbers forward? What is the context in which they were gathered? What is the methodology? What do the competing numbers say?

Personally I prefer qualitative research: watching people, talking with them, and simply breathing the air that they breathe. But that has biases of its own.

In the end it is not so important whether this number or that number is true. Rather that we think critically about who has an interest in the number. And how they may be trying to turn a complicated set of findings into evidence upon which a brand is based, pushing you in the direction of the purchase.

It's like those commercials for housecleaning products, where they show the germs and then how the product eliminates them. Do you need to buy the product, or should you simply get some distilled vinegar and wipe the dust really well? Or maybe get an air cleaner...or move to a less polluted town.