Keep Your Eyes On The Quiet Ones 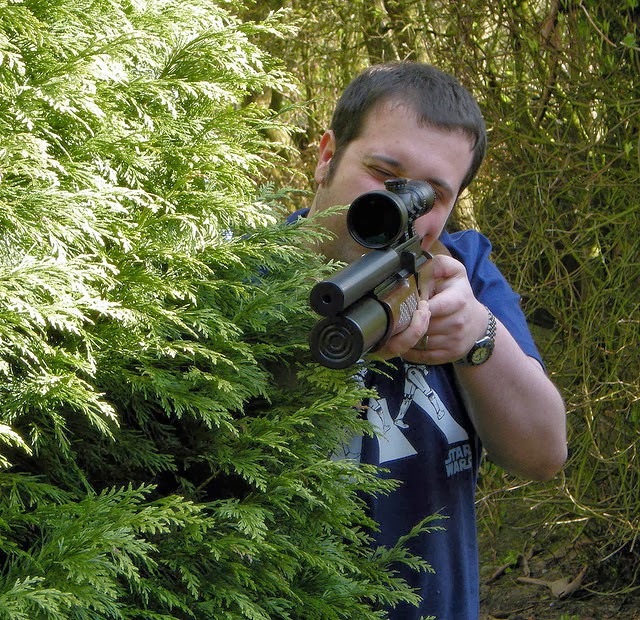 Photo by motti82 via Flickr
A mentor of mine used to investigate corruption in the ranks. According to her, it was never the complainers who were the problem -- although it would be easy for management to see them as trouble.
Rather it was the quiet ones who tended to commit fraud. The ones who showed up on time, did everything they were told (seemingly), put in the extra effort to fit right in.
If you think about it, this makes total sense. The normal employee exhibits normal ups and downs in their behavior, successes and frustrations individually and with the team. Sometimes they are late. Sometimes loud.
But the "sniper" is there only to take, and from their perspective the richness of the organization is like gold to be plundered. They want that gold for themselves.
The more exclusively a "sniper" is after one of the following, the more circumspect their behavior will be -- and they will not want to operate in the open:
Here are some ways to tell that you're dealing with one:
At the individual level, there are two ways to handle a sniper. One is to confront them, which can be dangerous but necessary if you work in the same group. The other is to stay very far away.
From a leadership and management perspective, these employees are absolutely toxic, all the more so because they tend to find their way into leadership and management positions!
You might think that a good "coaching" program can help them, but this is to miss the point. They are sociopathic thieves of organizational resources. They cannot be helped -- this only enables them.
Rather, the commitment has to be from the leadership team itself to recognize the symptoms of a sniper -- someone who acts only and primarily in self-interest -- to isolate them, and eventually to remove them from the organization.
There should be a registry.
* All opinions my own.
- March 07, 2014