10 Factors That Undermine Women In Authority: Yeah, That Makes Me Mad 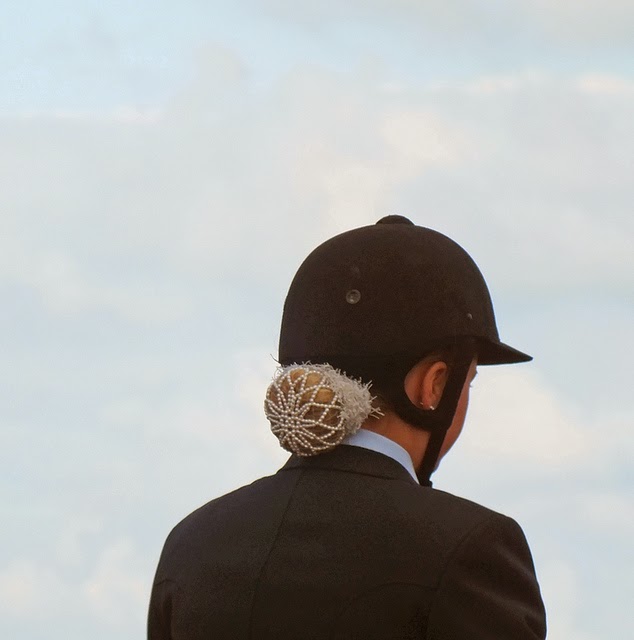 Photo by Gerard Stolk via Flickr
Things that get us tied up in knots:

1. Interactions demonstrating that men "naturally" hold authority -- at work, at home, at school. Men speak up, men write, men are the heroes in the movies, men act. We may SAY different things, but the messages come from what they WITNESS through interaction. For example, the media did not know what to do with Hilary Clinton as First Lady because she was clearly every bit as much the politician as Bill. However, they are very comfortable with Michelle Obama, because of her "feminine" role promoting nutrition. (Of course, both of these women will kick your ass.)
2. In school, children reinforce gender messages in ways large and small. Girls make fun of girls who aren't "feminine" (i.e. sexualized) and boys make fun of girls who are "bossy." Boys who are "sensitive" are targeted as well. Teens who have gender identities along the spectrum, whether gay, lesbian, bisexual or transgender become the object of speculation and derision because kids begin "going out" even before junior high.

3. Sexual violence against girls is rampant, and not only are girls not supported by peers, but they are videotaped while being attacked, blamed for provoking the attack, and endure grueling questioning about how the attack came to happen. The overwhelming majority of sexual assaults occur against girls and women, and are committed by someone known to them, whether a family member or acquaintance. Thus girls who report are frequently seen as "betrayers" of "relationship ties," and the inner torment this causes can and does last a lifetime.

4. Popular culture reinforces the message that women, even when they do what they "naturally" do, are are weaker and less effective then men (with a few exceptions of "extraordinary" women who are "just like men.") Here is an example. There is a Buick commercial on TV where the stay-at-home mother can't get the toddler to stop crying and eat. The father comes into the kitchen, all freshly pressed and ready to go to work, and makes the zoom-zoom sound to the kid, and immediately the kid shuts up. Cut to a picture of the car -- the car is better, the workplace is better, the mother is inadequate even when she chooses to do her "natural" duty regarding childrearing.

5. The standards for women's appearance are absolutely impossible for any normal person to meet. Whereas men are not expected to be good-looking, women are, and guess what, most of us are not good-looking! And even if we are, it's not for very long, if you consider how people look over the span of an approximately 85 year lifetime. Plus you're supposed to be skinny, but not too skinny...the endless preoccupation with weight.

7. I do not have statistics on this, but I suspect that the impact of caregiving still takes a greater toll on women than on men. Women care for the children, for their husbands, for their parents, and for their husband's parents. It's not just appointments, but also shopping, cooking, cleaning, laundry, and of course serving as the emotional glue of the household.

8. When women occupy positions of authority at work, they experience gendered resistance from men to having a female "boss them around." Similarly, male colleagues can oppose them simply because they are women and it is demeaning to be occupying the same table. Opposition can be demonstrated in ways explicit and implicit.

9. Women in authority at work are expected to be impassive and emotionless (otherwise they look weak) yet to demonstrate care and compassion. This is an impossible standard to meet.

10. Women have been taught to put everybody else first, and if they pursue their own career, there is something "selfish" about that. Of course you cannot advance unless you take an active interest in your own development.

All of these factors would drive anybody crazy. I suggest we think about how we treat half the universe, and give the women in the room a little more care and compassion, for the benefit of everyone, including ourselves.

As the lady said to me and my husband in the store on vacation, "Happy wife, happy life!"