From "OpenGov" to "MyGov" 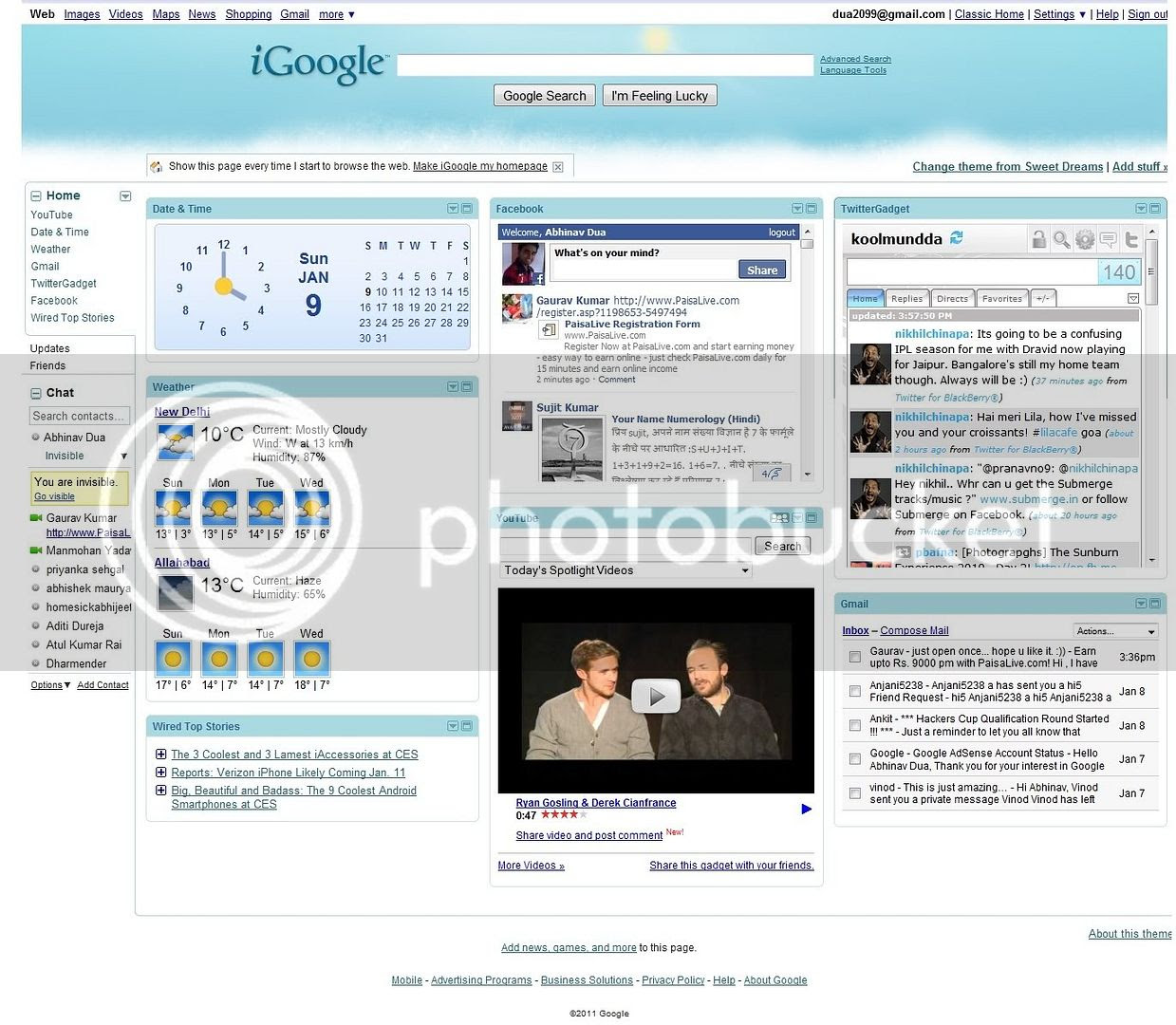 Photo via abhinavhaibbindaas at Photobucket
It's pretty simple.

Right now the "one government" paradigm is a portal which you can access for comprehensive information -- USA.gov, GOV.UK, and see also Singapore's website.

MyGov would be similar to iGoogle in that you have an account that enables you to access the portal. It would be as simple as choosing a username and password -- this could be keyed to your social security number for identity verification.

The government would be responsible for


The portal would be an empty shell that could be populated by "gadgets," or modules, of an infinite number and type. These could be created by

...and either free or paid - similar to an app.

Data would be "verified" with a certain "seal" so that the public would know that it comes from an authentic source rather than a hacker.

Rather than having to hunt for information on a central website, the citizen would have ultimate control over their portal and would be able to access those services they use most frequently.

Additionally, the portal would interface with social media feeds such as YouTube and Twitter so that the person could follow what the government is posting and what is being posted about the government.

Whether the user works with or for the government, accesses government services, or wants information that the government has, this kind of setup would be much easier to use and would likely also boost trust in government.

It is all well and good to make information more available to the public, but at the end of the day that information is useless unless people actually do something with it. While advanced technologists can manipulate datasets, citizen service is about including everybody.