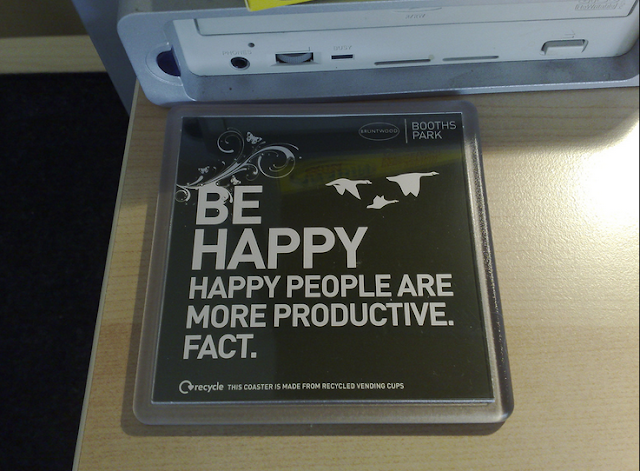 In the context of a larger scandal surrounding Internal Revenue Service (IRS) targeting of conservative (and Jewish) groups, the news that the agency spent about $61,600 for employee training videos is not going down well.

The videos in question include a Star Trek spoof, a Gilligan's Island takeoff and a video showing line dancing. What did the taxpayer get for the money?
Taken as a whole, the videos clearly convey and celebrate a coherent and cohesive IRS culture. I don't know what that culture is about, but as a communicator I could see that the employees making them looked happy and not forced. Whether or not they found the exercise "embarrassing," the question is whether they were worth the investment.

Are employee videos a good use of money? Or an exercise in wasting taxpayer funds?

To answer this question one would have to answer two questions:
Obviously we can't answer these questions without getting into the IRS organization and seeing what data is available. But we certainly can't assume that the videos were a waste of money right off the bat.
In fact it seems to me that if you are using employees rather than external paid actors, $61,600 for three videos -- one of which is training nearly 2,000 people -- is not a lot of money at all. One training seminar for one employee can easily run $1,500 alone.
It could be useful to look at the videos as a reflection of IRS culture. Then we could ask, to what extent are IRS employees productive and engaged?
We could start with its own discussion of human capital issues. In 2012 the IRS Oversight Board held a Public Forum and shared a white paper, "Human Capital Management Challenge: Fostering Employee Mentoring, Engagement, and Development in a Limited Budget Environment." The paper notes the business need for high cultural cohesion and high morale:
"As others have already documented, the current demands upon the Internal Revenue Service are enormous. More output and greater outcomes are being expected each year from each IRS employee. Yet resources relative to the demands are shrinking during these tight budgetary times. Without an engaged and committed workforce, the IRS will not be able to provide the revenue and the benefits and services that the government and the public its serves so urgently need."
The IRS therefore puts a priority on employee morale and culture directly because it has a positive correlation with productivity. Accordingly:

Overall I think it is fair to say that something went very wrong in the IRS targeting certain groups for extra scrutiny. But it is not fair to lump employee training videos in as a symptom of the problem. Just the opposite, they may very well have been part of what kept the culture as strong as it was - and even what led to the revelation of the "special" audits in the first place.
* All opinions, as always, are my own.
- June 01, 2013