5 Ways To Assure Your Place In The Moneyless Future (Bitcoin) 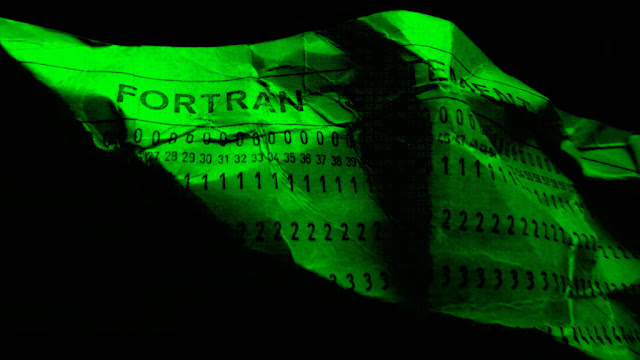 Image by ffejery via Flickr Creative Commons
Money is dying and virtual cash is coming alive as people have figured out a way around traditional currency systems. Today the predominant system for this exchange is known as Bitcoin.

Bitcoin is disruptive. Nobody owns it. It is traded though. In fact last Thursday Nasdaq had to halt trading on Bitcoin (the "Mt. Gox exchange," out of Japan) because they couldn't handle the volume. The system is seeing about 20,000 new traders a day.

If "Bitcoinia" were a country it would be small but significant, would be the world's 165th largest, "beating out Malta but...just topped by Luxembourg," writes John Vandivier, who tried to calculate its popularity. He also estimates there are about 450,000 users worldwide.

Virtual money is essentially an advanced barter system with bits and bytes replacing the idea of money.  Even if you don't understand the details, the basic idea is that computer-chip cash, like off-the-grid barter systems, is real and it's growing. It's also governable, but not in the traditional way.
Putting aside the questions of how the new system will work, think about this:
What is going to happen to you when money goes away?
Here are 5 survival skills to develop, some of them involving actual ability to do things and others more abstract, cognitive and emotional:
All change is scary and virtual money is no different. Even the people creating services to support Bitcoin get that it's a seismic shift: "The current Bitcoin trading environment is unique, to say the least, and likely unsettling to those who are newly watching the currency," says Jaron Lukasiewicz, CEO, Coinsetter.
I'm taking a deep breath now. Then it's on to sharpen those skills and be ready for the economic environment of the future.