Optics, Propaganda and the Presidency

Recently I went into Bob's Discount Furniture, a store I've seen around the neighborhood for awhile.

Surprisingly - given the fact that "Discount" is part of the name - Bob's has extremely nice furniture. 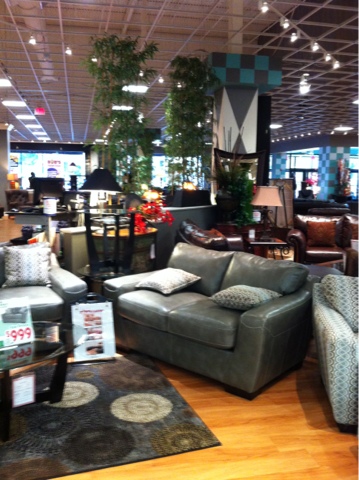 But the most noticeable thing about Bob's is that someone named Bob is everywhere. Literally. 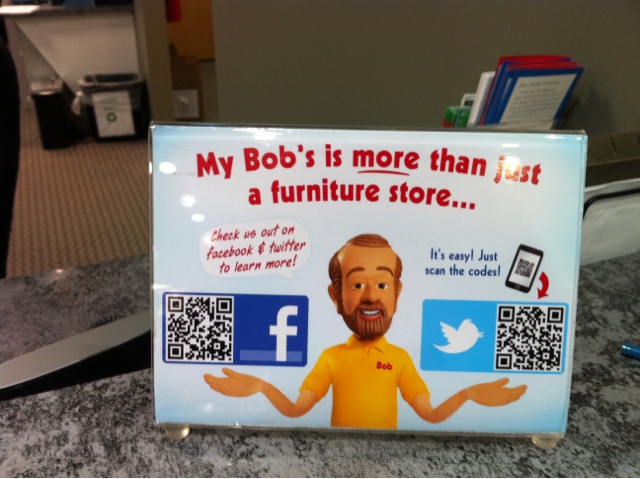 The store has life-size Bob dolls sitting on top of furniture displays. 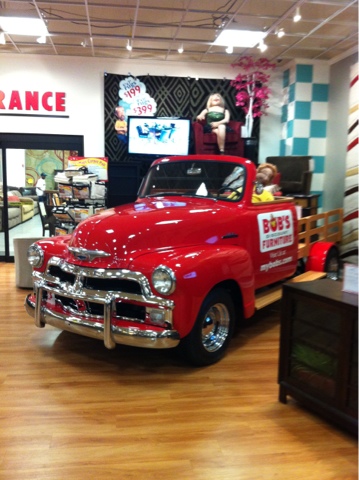 The Bob avatar is on the furniture descriptions.

There is also a special dining room area with free food and a Bob statue. 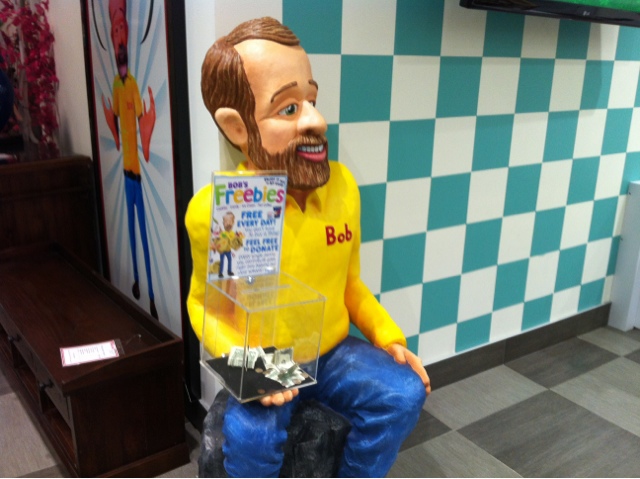 There is a community bulletin board named for Bob. Also Bob-themed accessories for the furniture. 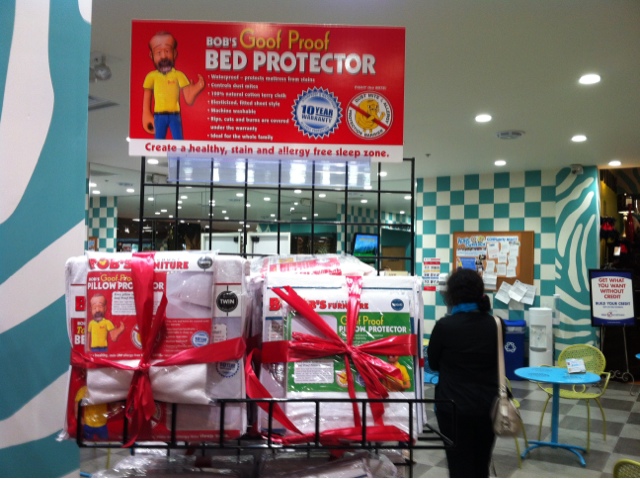 You can even hear Bob's voice when you call for store hours - no matter which store you call.

And yes, the salespeople all seem to have been trained in the distinct Bob way of handling customers. Starting with the minute you appear at the door.

After a couple of exposures to the Bob experience, never having heard of the brand before, I would probably consider Bob if he ran for public office.

Which brings us to the question of propaganda in political campaigns. Ultimately, does it work?

To an extent of course, the answer is yes. Without discussing either side I have seen a range of commercials lately and a few truly hit the mark. (Others offend.)

There are email forwards, usually of videos: "Must see!"

Of course there are bumper stickers.

But if you ask me the most effective propaganda of all occurs where the media overtly or covertly support a political candidate.

Rightly or not, people tend to believe what they see in the news - even if it is opinion. They select news channels based on personal beliefs, values, social circles.

So when the media discusses the "optics" of politicizing this or that issue (Hurricane Sandy for example) they sound smart and careful. Whatever they say after that, about whichever candidate, you believe.

If they don't cover a story, well then it must not matter.

Morally one wonders whether we should let elections feature the same kind of branding techniques as Bob's.

But in practice, given the influence if a range if actors, I am not too sure how much it matters.

All opinions my own. Not a political endorsement or non-endorsement. Photos by me.
- October 31, 2012