What We Can't Talk About, Will Cost Us 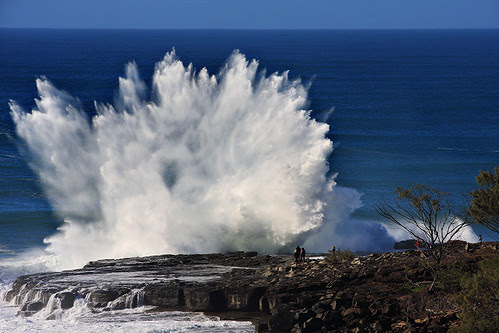 More questions, unanswered:
A healthy society is composed of people with healthy minds as well as healthy bodies. And that includes the ability to talk about what's bothering us.
Emotions are vital to life. We ought to encourage them to bubble up and breathe, rather than stifling. They are what make us human - we just need to know how to manage them.