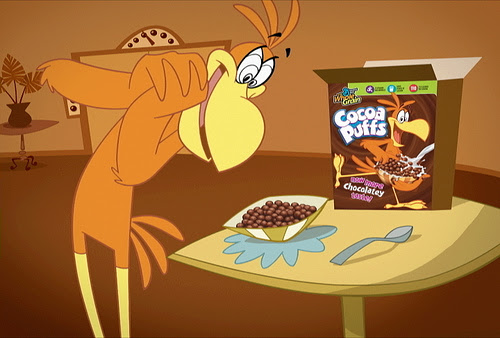 Everybody loves those “Priceless” ads by Mastercard, where they do an admirable job of connecting their brand with everything valuable in life. Who hasn’t seen the tagline:

“There are some things money can’t buy. For everything else, there’s Mastercard.”

But when it comes to the new communication technology known as the QR Code, they seem to have gone absolutely crazy.

For those of you who aren’t familiar with it, the QR code enables the advertiser to put a lot of communication in a little space – and have the user opt into it. Forgive me for sounding like Elle Woods in Legally Blonde here, but they put a little black and white barcode-looking thing somewhere on an ad, you scan the code (it looks like a UPC code on a package), and the user gets more information, offers, etc. (See BBC example below.)

Shel Holtz wrote a good blog on this in September 2010.

QR codes are really cool and we’re going to be seeing a lot of them in the future.

But what’s stupid, from a brand perspective, is when a brand uses a communication technology like this, which most people aren’t familiar or comfortable with, and places it on an ad as if it were “normal,” without any explanation of how to use it.

In the case of Mastercard on the DC Metro, all they said was “scan the code.”

When I did that, using Barcode Scanner on my Android phone, absolutely nothing happened.

My response? I felt 1) stupid and 2) peeved (that’s the nice word for what I mean here) and 3) decided that Mastercard as a brand was out of touch with me, the customer.

I don’t think most Mastercard users are familiar with QR, because the brand is decidedly mass in its base and appeal, and QR is still very narrow. Yet the placement of the QR on the page was pronounced.

The lesson for brands: Don’t incorporate communication strategies that are out of sync with your customer base. Otherwise you risk alienating them, while achieving no benefit in return.
- November 22, 2010